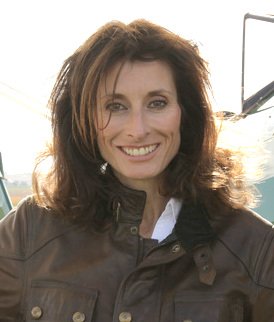 Tracey Curtis-Taylor is a pioneering pilot with an inspired sense of adventure.

Tracey’s most recent endeavour saw her fly 9825 miles from Capetown to Goodwood in an open cockpit plane built in the 1930s. She overcame adversities from fierce weather to bureaucracy to witness first-hand both the beauty and brutality of Africa. Due to limitations of the plane in terms of top speed, distance and operating ceiling, Tracey had to navigate with utmost precision to complete the 32 legs of the campaign. The journey, completed in 2014, was inspired by Lady Mary Heath, who was the first person to fly solo from South Africa to the UK in 1928.

Tracey’s love of flying developed after she moved to New Zealand in her early 30’s, completing her private license and going on to acquire a commercial license and instructor rating. She then spent three years working as a flying instructor, before going to work for an aerial photography and surveying company in 1991. She spent the next six years providing government agencies with digital imagery and mapping data. During this period she also joined up with the NZ Warbirds and started to fly old aeroplanes with a host of ex-military pilots.

Prior to becoming a full-time aviator, Tracey was at various times a trainee at the Foreign Office, a diamond sorter, a fashion model, a waitress and a door-to-door salesman, the latter funding a hazardous but fulfilling overland trek across Africa, south to north. Tracey also studied gemmology and is a fellow of the British Gemmological Association. 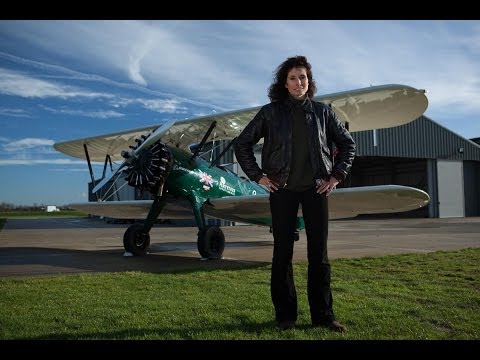 From Capetown to Goodwood Trailer (2014) 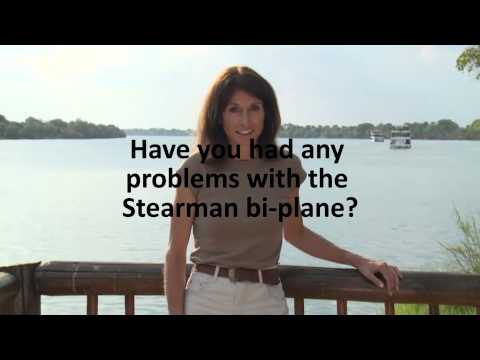 Interview with Tracey en-route in Zambia (2013)

Interested in booking Tracey Curtis-Taylor to speak at an event? Please provide your details and we’ll get in touch within 24 hours.