Tony Fernandes is a keynote speaker and the CEO of AirAsia, a company he bought from the Malaysian government for the equivalent of 20p. The company came with over £10m worth of debt, and Tony made his move just days after 11th September 2001, arguably the worst day in the history of commercial aviation.  Tony Fernandes inspires audiences with his personal story as a motivational speaker.

Creating opportunity from serious catastrophe, Tony capitalised on the crisis when aircraft leasing costs were down and layoffs meant that qualified staff were readily available. Within a year, the company had cleared its debts and broken even. He has since founded the Tune Group of companies.

Tony is a Young Global Leader and the recipient of the International Herald Tribune award for the Visionaries & Leadership Series for his outstanding work at AirAsia. In December 2003, Tony was named Malaysian Chief Executive Officer of the Year 2003 by American Express and Business Times. In 2004, he was awarded the Emerging Entrepreneur of the Year – Malaysia 2003 Award by Ernst & Young, and was also named Asia Pacific Aviation Executive by the Centre for Asia Pacific Aviation (CAPA) for the year of 2004-2005. 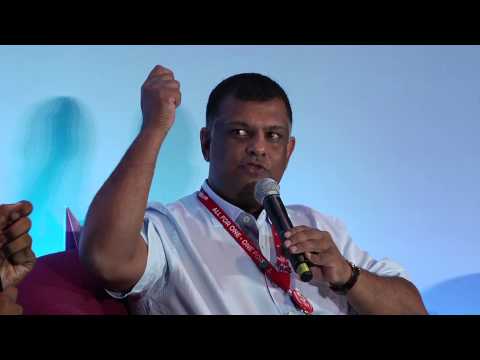 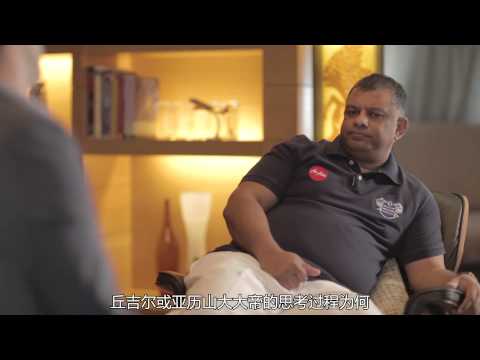