Tom Wright is an investigative journalist and Pulitzer finalist. He is a speaker on financial fraud and politics. He is the co-author of New York Times bestseller ‘Billion Dollar Whale’, the true story of a Wharton University graduate who orchestrated one of the world’s largest ever financial heists—and used the proceeds to build a Hollywood empire. In 2021, Tom set up Project Brazen with his co-author, Bradley Hope. Project Brazen is a media studio uncovering true stories and developing IP for TV series and podcasts.

Most recently, Tom was the Wall Street Journal’s Asia Economics Editor. After beginning his career in Jakarta, he was the paper’s Pakistan correspondent at the time of increasingly tense US relations, culminating in the killing of Osama Bin Laden. Tom was one of the first journalists to arrive at the scene of the raid in which Navy SEALs killed the then world’s most wanted man.

In 2013, Tom moved to Hong Kong in in his role as Asia Economics Editor. While there, he discovered the story behind ‘Billion Dollar Whale’ in what has become widely known as the 1MDB Scandal. A businessmen from Malaysia, Jho Low, used his extensive social connections to convince the country’s Prime Minister, Najib Razak, to create an investment fund. This fund, 1MDB, was financed with government money and investment banks helped raise another $10bn for it.

Both men have now been accused of misappropriating these funds with Najib Razak said to have channelled over $700m into his personal bank accounts. Meanwhile, Jho Low became notorious for his high-profile party lifestyle, which saw him associating with Hollywood celebrities and providing financial assistance to the production of films such as ‘Wolf of Wall Street’. He is currently believed to be in hiding in China while Razak faces trial in Malaysia.

Tom moved to Singapore in 2020 and co-founded a new production studio, Project Brazen, with Bradley Hope. Project Brazen focuses on uncovering true stories of fraud, deception, and wrongdoing from around the world. These thrilling stories will be told through podcasts, books, documentaries, TV shows, and films. Tom’s first project focused on the ongoing ‘Fat Leonard’ corruption scandal in the US Navy. 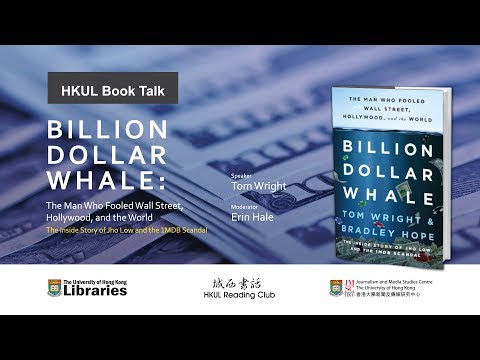 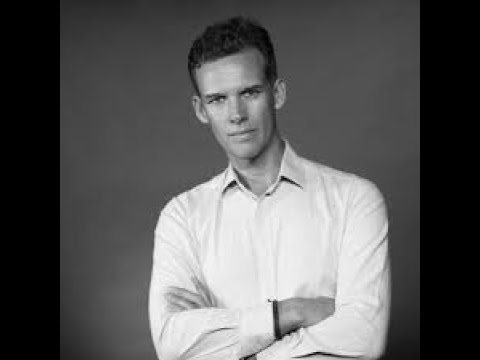 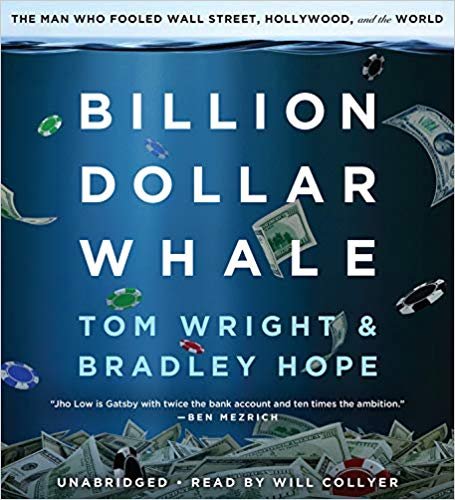