Tom Leopold is a veteran comedy writer, producer, performer, and novelist.  He is known for his work on Mr. Mom, Seinfeld, Cheers, and Will and Grace.

Today, he is the co-host of “Entertaining Truth” on the Catholic Channel of Sirius XM. This former secular Jew and recent Catholic convert is a sought after speaker for his hilariously heartfelt and poignant performance lecture, “A Comedy Writer Finds God: My Journey to Faith, One Laugh at a Time,” in which he tells the story of his crisis of no faith as his daughter battled anorexia to his discovery of and conversion to the Catholic faith.  He also speaks to parenting groups about raising children with severe illnesses (especially anorexia). In 2014 he was honored with the Christopher Spirit Award by the Christophers, a nonprofit organization rooted in the Judeo-Christian tradition of service to God and humanity.

From writing episodes of hit TV shows, to working with such comedic legends as Steve Allen, Bob Hope, Lucille Ball, Billy Crystal, Chevy Chase, and Christopher Guest, Leopold has been at the epicenter of comedy for nearly 40 years. Leopold’s career as a comedy writer has moved beyond television in recent years. His novel “Milt & Marty: The Longest Lasting & Least Successful Comedy Writing Duo in Show Biz History,” was praised by Catherine O’Hara, Martin Short, Paul Shaffer, Martin Mull, and Fred Willard, among many others. He wrote The Mark Twain Awards Honoring Tina Fey and The Mark Twain Awards Honoring Will Ferrell, and has also been writing comedy speeches for political folk such as Retired Supreme Court Justice Sandra Day O’Connor, Congresswoman Debbie Wasserman-Schultz, and Governor Mark Pence of Indiana. Leopold has produced episodes of Explosion Bus that he co-created with Jonathan Katz and Tom Snyder of “Doctor Katz Professional Therapist” fame. 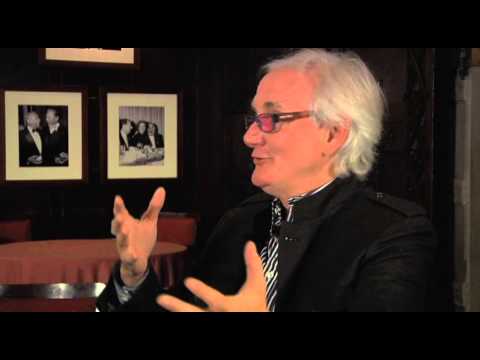