Tom Hulme is a General Partner of Google Ventures Europe.  A serial entrepreneur and angel investor, Tom has first-hand experience in building successful enterprises and, as a result, has a very thorough understanding of business.

Previously, Tom was the Design Director at IDEO where he founded OpenIDEO, an open innovation platform on which a community of over 60,000 users from more than 170 countries tackle big design challenges for social good. He subsequently launched OIEngine, a SaaS business enabling its clients to manage their own closed and open communities. Remaining a Senior Advisor to the company, he is particularly interested in commercialising new products and services.

Before university, Tom spent a year teaching secondary school in Tanzania, contributing to his belief in the power of entrepreneurship for sustainable social good. After finishing his degree in 1998, he joined British sports car manufacturer Marcos Sales Ltd., where he became Managing Director and transformed the loss-making company into a profitable enterprise by diversifying the company into race cars and road cars. He sold the company in 1999.

In 2000 he founded Magnom, a magnetic filter start-up now used in a diverse range of industries, including Formula 1. Current customers include Ferrari F1, Ducati, JCB and Fernox. He oversaw expansion of the company operations to the United States.

Tom has been named a Young Global Leader of the World Economic Forum and has been listed in WIRED UK’s top 100 “digital power brokers” the last few years. In 2012 he was also included in the Evening Standard list of London’s 1000 most influential people. 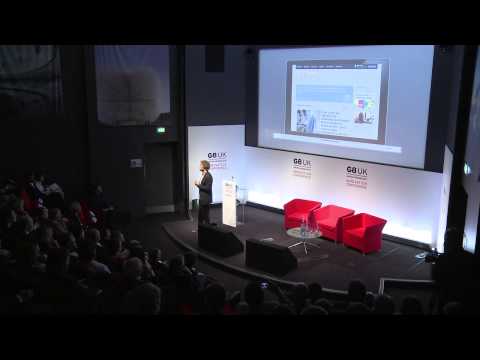 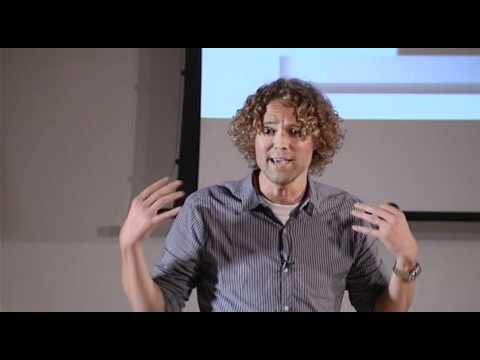