Tom Hooper is an award-winning director, producer and writer, best known for directing The King’s Speech (2010), Les Misérables (2012) and The Damned United (2009).

Tom began making short films at the age of 13, and had his first professional short, Painted Faces, broadcast on Channel 4 in 1992. After graduating he worked on projects at the BBC, on children’s drama shows such as Byker Grove. He went on to direct Eastenders and worked on the BAFTA winning hour long episodes in 2000 and 2001.

Following the success of The King’s Speech during the awards season, Tom joined the 15-person board of governors at the British Film Institute, was invited to join the directors branch of the Academy of Motion Picture Arts and Sciences, and was ranked at number 19 in The Times’ British Film Power 100.

In 2012, Tom took on mammoth task of directing the film adaptation of highly popular Broadway musical, Les Misérables. Nominated for eight Oscars and winning three Golden Globes (including Best Picture, Comedy or Musical), Les Mis proved to be an almighty success, again showing Tom’s prowess as a talented film maker, and his ability to direct an all-star cast, including Hugh Jackman and Russell Crowe. 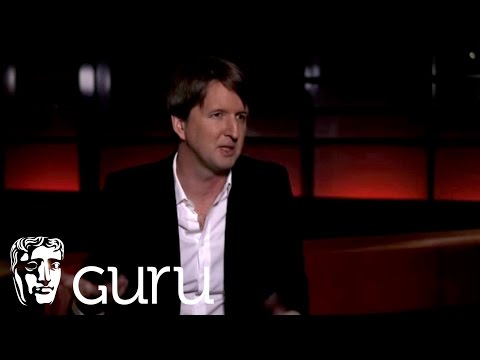 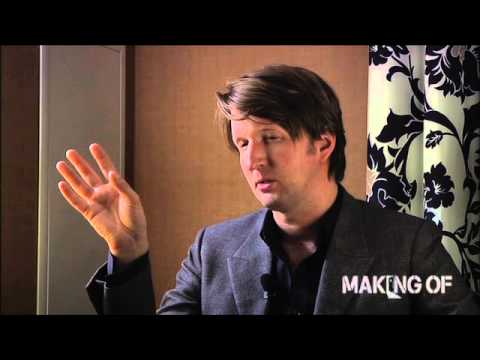 Sharing the Story Behind His Best Picture, 'The Kings Speech' (2011)