Tom Gash is an adviser, researcher and writer, who helps people to think differently about the big challenges facing societies worldwide.  He is a Senior Fellow at the Institute for Government, an Honorary Senior Lecturer at University College London’s Jill Dando Institute of Crime Science, and an expert adviser with the Boston Consulting Group, where he started his career.

Tom is a leading thinker on crime and crime reduction, a topic he advised on in the UK Prime Minister’s Strategy Unit in the mid-2000s and which he now advises on across the world. His book, CRIMINAL: The Truth About Why People Do Bad Things (Penguin 2016) was shortlisted as a Sunday Times 2016 ‘Thought’ Book of the Year and was described by The Times as “as enlightening about crime in modern society as any book that I have read”. He speaks about the reasons for long-term shifts in crime, the workings of criminal justice systems worldwide, the future of crime prevention, and the role of businesses and citizens in reducing crime.

Tom is also an expert on how modern democracies are failing to deliver for their electorates, and how they could operate more effectively. He advises senior leaders on major reform programmes in a range of geographies, drawing on his international advisory experience, his time in government and his extensive thought-leadership research at the Institute for Government, which he joined as part of its set-up in 2008 and where he was the Institute’s Director of Research until 2015. He speaks about the why major projects fail, relationships between government and the private and charity sectors, government decision-making processes, and innovations in global government. 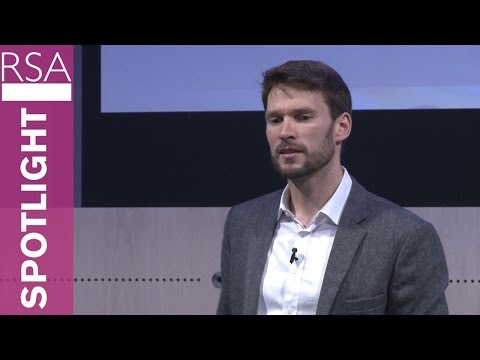 Why People Do Bad Things 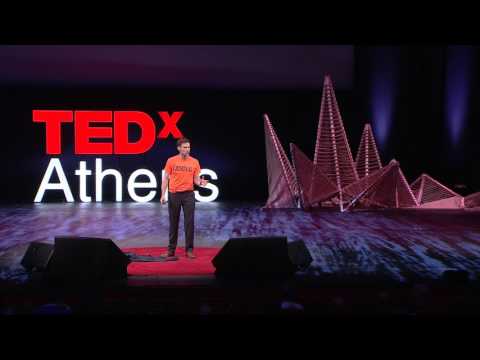 Manipulating the Moments that Turn Us Into Criminals