Dr. Tom Deans has built an international reputation as a thought leader on the subject of intergenerational wealth transfer. He now speaks on the international lecture circuit full time, having delivered more than 500 convention keynotes and seminars in 14 countries.

He is the author of the international best-seller, “Every Family’s Business” (2009), which has sold more than 500,000 copies in 30 countries to date. His latest book, “Willing Wisdom” (2013), represents a return to his doctoral research conducted in the US, Canada, and the UK.

His lectures and books argue that family has emerged as the greatest economic driver of all time. But the question remains: How can wealth be transferred successfully without destroying the recipient and the wealth itself? It is a question for the times, as the greatest generation of wealth creators move toward retirement and death in record numbers. Deans explores the idea that communication is crucial to the success of that transfer, and indeed to the success of individuals, families and communities.

Tom has had a distinguished career in banking, was CEO of a multinational corporation for a decade, was president of a railway and chairman of his local hospital foundation. He has chaired a federal government committee on tax credits and is a regular commentator to national and international media outlets on the subjects of entrepreneurship, philanthropy and estate planning.

He has been featured in numerous magazines and journals including Profit, Money Sense, Investment Executive and The New York Times. He is also a  frequent guest on CBC, MoneyLine and BNN on succession planning, intergenerational wealth transfers and philanthropic giving.

Book Tom Deans as keynote speaker at your next event or conference. 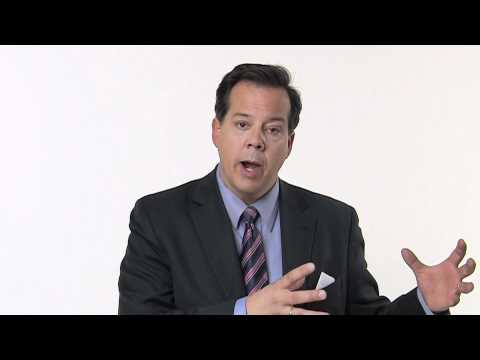 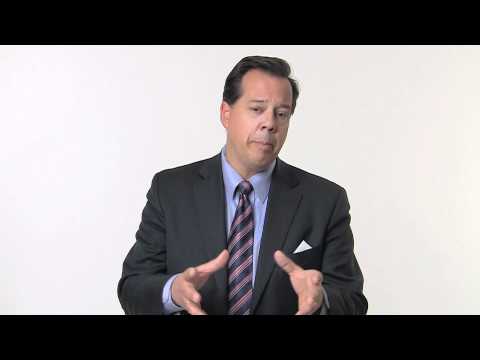