Dr Tom Chatfield is a leading writer, thinker and speaker on technology and digital culture. Having consulted for firms ranging from Google and Teach for All to SAGE and Mind Candy, and brands ranging from Coca Cola to Time Out, he is interested in improving our experiences of digital culture, with a special interest in A.I., the psychology of human-machine interactions and the ethics of technology.

Tom is a Guest Faculty Member at the Oxford Said Leadership Programme and a Visiting Associate at the Oxford Internet Institute, where he researches critical thinking in a digital age, the basis of his well-received book “Critical Thinking” (October 2017). He is also a faculty member at Alain de Botton’s School of Life; and a senior expert at the Global Governance Institute. Tom is also a member of a research working group at the University of California Humanities Research Institute at UC Irvine, exploring the social and human implications of algorithms.

With over a million views on his TED Global talk and prolific author, Tom’s books have been published in over two dozen languages and include: “Live This Book!” (2015), a journal that asks readers to look again at their lives, habits, passions and fears; “How to thrive in the Digital Age” (2012), which explores what our newly ‘wired lives’ are, for better or worse, doing to our minds; and “Netymology” (2013), which explores the language of the internet, telling the remarkable stories behind the terms and technologies that define our present. Tom’s first novel, This is Gomorrah, released in March 2019, is a conspiracy thriller surrounding the dark web.

Tom Chatfield took his doctorate at St John’s College, Oxford, and was named one of the world’s 100 leading thinkers by think tank LSDP. 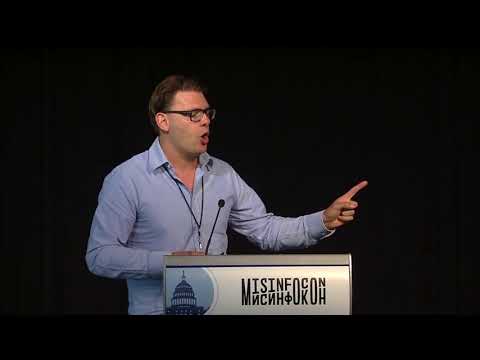 Toolkit for critical thinking in an age of fake news 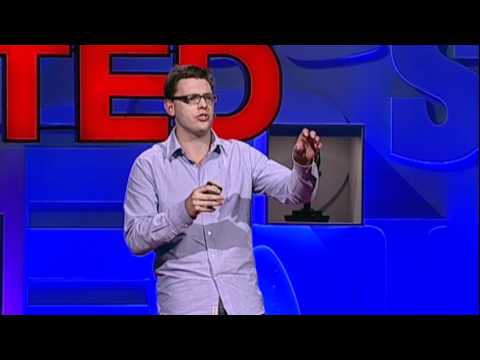 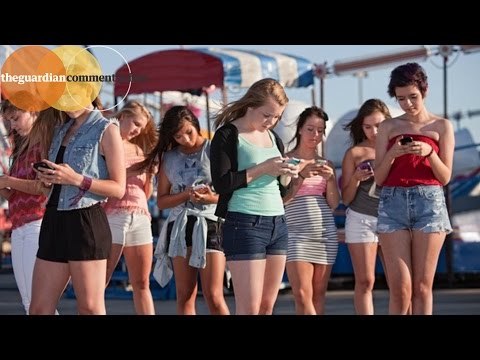 Your phone is seducing you, and you're paying the price 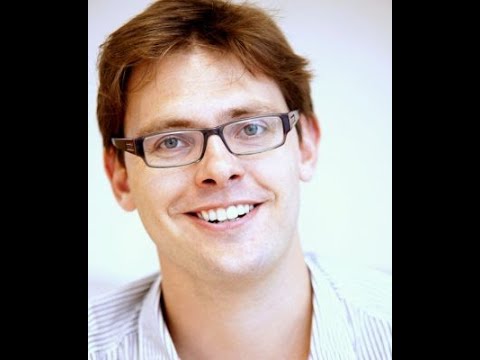 What Does It Mean to Think Well?
Hacking Power
Disrupter or Disrupted Conference - Automated age of opportunity 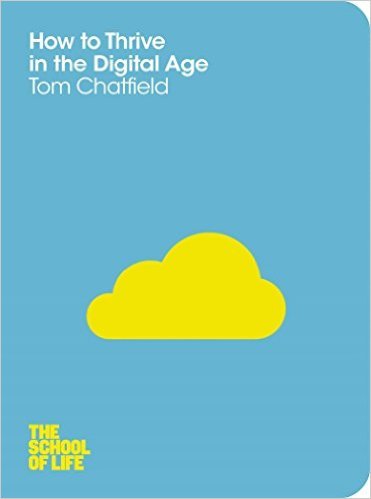 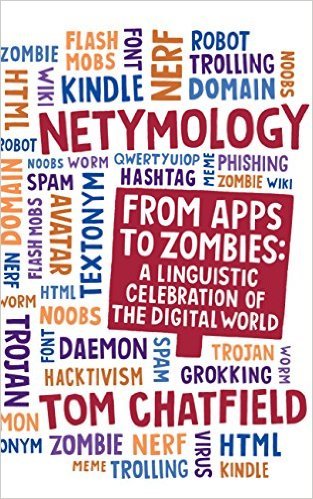 Netymology: A Linguistic Celebration of the Digital World