Tom Burgis is an award-winning investigative journalist, a bestselling author and an impressive speaker. He has reported from more than 40 countries, exposed corruption scandals, covered terrorist attacks, coups and forgotten conflicts and traced dirty money across the world.

His book, Kleptopia: How Dirty Money Is Conquering the World, was published in 2020 and became an international bestseller. It reveals the rise of international kleptocracy – rule by theft – that is becoming the greatest threat to freedom today. The book was named an ‘Economist book of the year’ and a ‘notable book of the year’ by the Washington Post, which called it “magesterial”. In 2022 Tom won a landmark UK High Court libel case over Kleptopia.

Tom’s career in journalism began in South America in 2004, when he abandoned his faltering efforts as a wandering poet and started reporting on Chile’s reckoning with its dark years under the Pinochet dictatorship. Since then, his work has been featured in international media outlets including the Guardian, the Observer and the Daily Telegraph. He spent 16 years at the Financial Times, first as a foreign correspondent in Africa, then on the investigations team based in London. Tom has won numerous awards in the United States and Asia and has been shortlisted seven times at the British Press Awards and British Journalism Awards.

In 2015, Tom published his first book, The Looting Machine: Warlords, Oligarchs, Corporations, Smugglers, and the Theft of Africa’s Wealth. It won the Overseas Press Club of America’s award for the year’s best book on international affairs. The New York Times called it a “brave, defiant book”.

Tom frequently appears on TV and radio including BBC Newsnight, MSNBC, NPR, CNN, CBS and Sky News.  He has given talks at the Oxford Union, the Center for Strategic and International Studies in Washington DC, the Council on Foreign Relations in New York, Chatham House in London and Glastonbury Festival.

Tom has interviewed with richest woman in Africa and the boss of the Moscow mafia; he produced the most comprehensive report on Tommy Mair, the reclusive neo-Nazi who murdered a British MP days before the Brexit referendum. Today Tom’s most pressing interest is in how the twin threats of corruption and environmental destruction are imperilling all that we hold most dear – and how they might yet be stopped 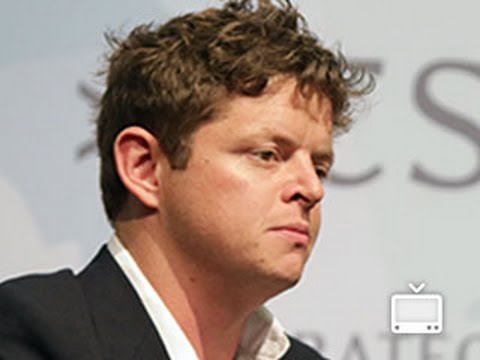 The Looting Machine: Warlords, Oligarchs, Corporations, Smugglers and the Theft of Africa's Wealth 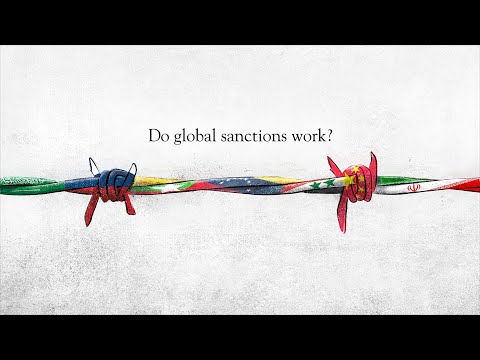 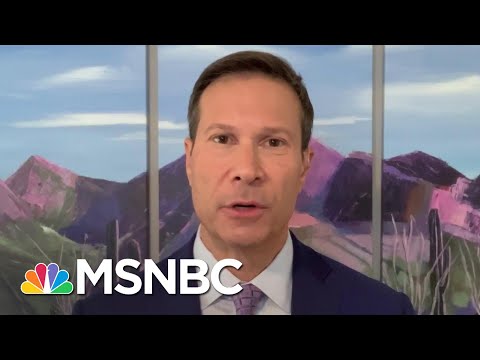 ‘Why Is This President Paying More To Foreign Nations In Taxes Than He Is To The U.S.?’ | MSNBC Kleptopia: How Dirty Money Is Conquering the World

The Looting Machine: Warlords, Oligarchs, Corporations, Smugglers, and the Theft of Africa's Wealth (2015)