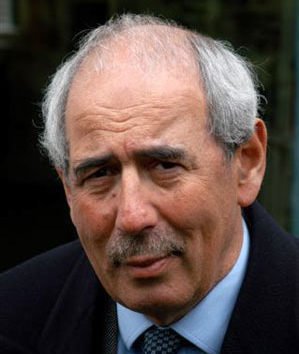 Tom Bower has a distinguished reputation as an investigative historian, broadcaster and journalist and is the author of several ground-breaking books about tycoons. Previously, Tom was a reporter on BBC’s Panorama, and an award-winning producer of over 200 television documentaries.

Tom is best known for writing the unauthorised biographies of Tiny Rowland, Robert Maxwell, Mohamed Al-Fayed, Geoffrey Robinson, Gordon Brown and Richard Branson. The publications of these biographies saw many lawsuits filed against Tom, with many of them being dropped after the stories were revealed as being substantially true. When writing “No Angel: The Secret Life of Bernie Ecclestone” (2012), Bernie greatly facilitated Tom; later on when Tom was writing Simon Cowell’s biography, Bernie recommended Simon to co-operate.

He is the best-selling author of “Nazi Gold: the Full Story of the Fifty-Year Swiss-Nazi Conspiracy to Steal” (1997). Tom’s other books include “Broken Dreams: Vanity, Greed and the Souring of British Football” (2003), which led an investigation into corruption in English football and won the William Hill Sports Book of the Year Award; and “The Squeeze: Oil Money and Greed in the 21st Century” (2010), which provides an invaluable account of the modern oil industry and vital to understanding the awful truth about the current disaster in the Gulf of Mexico.

Tom’s latest book is a second biography of Richard Branson, entitled “Branson: Behind the Mask” (2014). He is currently researching for a biography of the former UK Prime Minister Tony Blair, which is due out later this year. 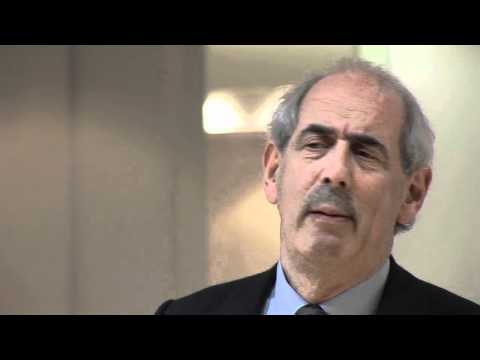 On his book, No Angel: The Secret Life of Bernie Ecclestone (2011)