Tom Avery is a British explorer, author and motivational speaker, best known for having travelled by foot to both the North and South Poles. Tom currently runs an exclusive travel company taking adventurous skiers to the Swiss Alps.

An early highlight of Tom’s climbing career took place in 2000 when he led a pioneering British expedition to a previously unexplored 20-mile mountain range along along the Chinese border. Using his extensive mountaineering experience, Tom’s team scaled 9 unclimbed and unnamed summits up to 6,000 metres high in the Eastern Zaalay Mountains of Kyrgyzstan.

Not long after returning from Central Asia he embarked on putting together the ultimate expedition – a 705-mile journey to the very bottom of the world. The Commonwealth South Pole Centenary Expedition was the ninth major expedition that Tom has organised; the culmination of two years planning and a dream he had had ever since he was a young boy.

On 28 December 2002, just days after his 27th birthday, Tom Avery walked into the record books by becoming the youngest Briton to complete the perilous journey to the South Pole. His team managed to break the South Pole speed record by using state of the art kites to power them across the ice and covering the last 47 miles to the Pole in a marathon final 31 hours.

In April 2005 Tom electrified the exploration world by recreating the American Robert Pearys disputed 1909 Arctic expedition, during which he claimed to have become the first man to stand at the North Pole. Tom broke another world record by leading the fastest team in history to reach the North Pole.

In 2015 he completed another pioneering polar journey, this time in Greenland. Using snow kites, Tom travelled 350 miles coast-to-coast in a time of nine days, 19 hours and 40 minutes – knocking more than eight days off the previous record. 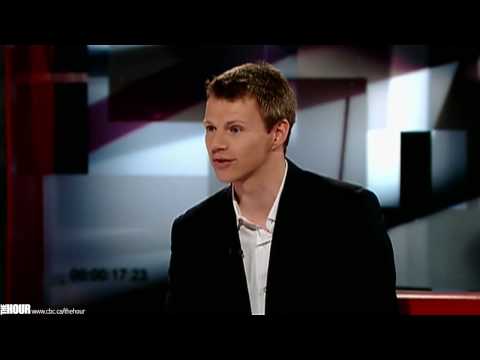 Tom Avery on The Hour with George Stroumboulopoulos (2009) 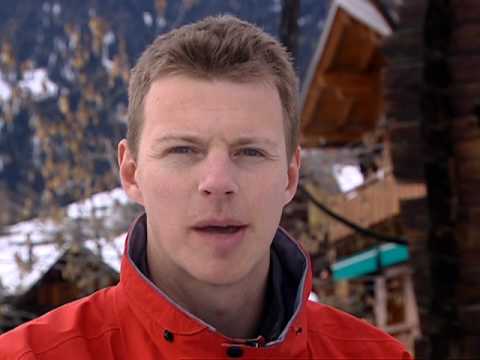 What a brilliant talk! Everyone was blown away and we will remember his words for a long time. One word - Inspirational!
Tania Clench ASB Law