Todd Buchholz was former Director of Economic Policy at the White House (1989-92), a Managing Director of the $15 billion Tiger hedge fund, and an award-winning economics teacher at Harvard, Todd Buchholz targets his entertaining remarks to the cutting edge of economics, finance, and business strategy.

Todd has advised President George W. Bush, and is a frequent commentator on ABC News, PBS and CBS, and recently hosted his own special on CNBC. He has also debated such luminaries as Lester Thurow and Nobel Laureate Joseph Stiglitz. He is co-founder and managing director of Two Oceans Management, LLC and was a fellow at Cambridge University in 2009.

Todd has authored numerous books that have been translated into a dozen languages, and are used in universities worldwide. “Market Shock: 9 Economic and Social Upheavals that Will Shake Our Financial Future” (2000), was released to rave reviews and dubbed “outstanding” by the Wall Street Journal. His other books – “New Ideas from Dead Economists” (2007), “New Ideas from Dead CEOs” (2007), “From Here to Economy” (1996), and “Lasting Lessons from the Corner Office” (2009) – were widely praised by leading publications such as The New York Times and Financial Times. 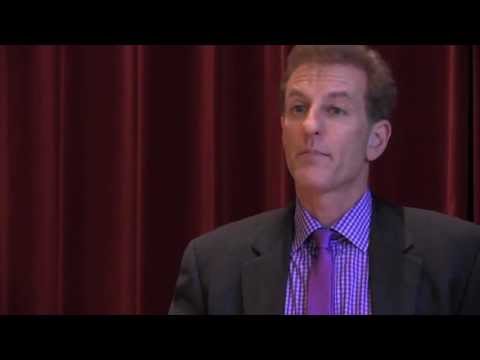 The New Psychology of Retirement for Baby Boomers (2013) 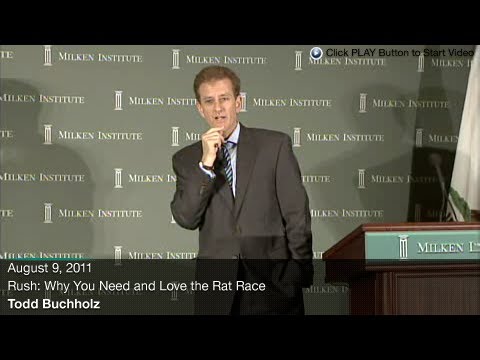 From Here to Economy: A Shortcut to Economic Literacy

Rush: Why We Thrive in the Rat Race

The Price of Prosperity: Why Rich Nations Fail and How to Renew Them