Professor Timothy Garton Ash is a prolific political writer and historian who has charted the transformation of Europe over the last thirty years. He is Professor of European Studies at the University of Oxford, Isaiah Berlin Professorial Fellow at St Antony’s College, Oxford, and a Senior Fellow at the Hoover Institution, Stanford University. His essays appear regularly in the New York Review of Books and he writes a weekly column in the Guardian, which is widely syndicated in Europe, Asia and the Americas.

His books include: “The Uses of Adversity: Essays on the Fate of Central Europe” (1989), for which he was awarded the Prix Européen de l’Essai; “We the People: The Revolution of ’89 witnessed in Warsaw, Budapest, Berlin and Prague” (1990), which was translated into fifteen languages; “In Europe’s Name: Germany and the Divided Continent” (1993), named Political Book of the Year in Germany; “The File: A Personal History” (1997), which has so far appeared in sixteen languages; “History of the Present: Essays, Sketches and Despatches from Europe in the 1990s” (2000); “Free World” (2004); and, most recently, “Facts are Subversive: Political Writing from a Decade without a Name” (2010).

In the 1980s, Timothy’s research into the German resistance to Hitler took him to Berlin, where he lived, in both the western and eastern halves of the divided city, for several years. From there, he started to travel widely behind the iron curtain. Throughout the 1980s, he reported and analysed the emancipation of Central Europe from communism in contributions to the New York Review of Books, the Independent, the Times and the Spectator. He was Foreign Editor of the Spectator, editorial writer on Central European affairs for the London Times, and a columnist on foreign affairs in the Independent. 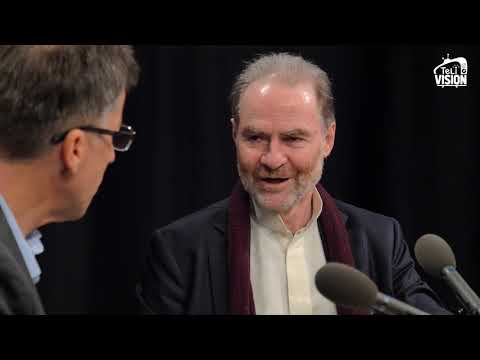 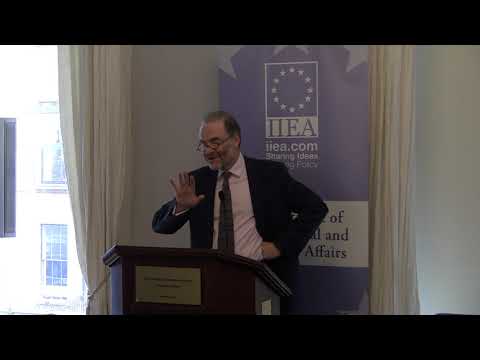 Brexit in an Age of Populism: Reflections of an English European