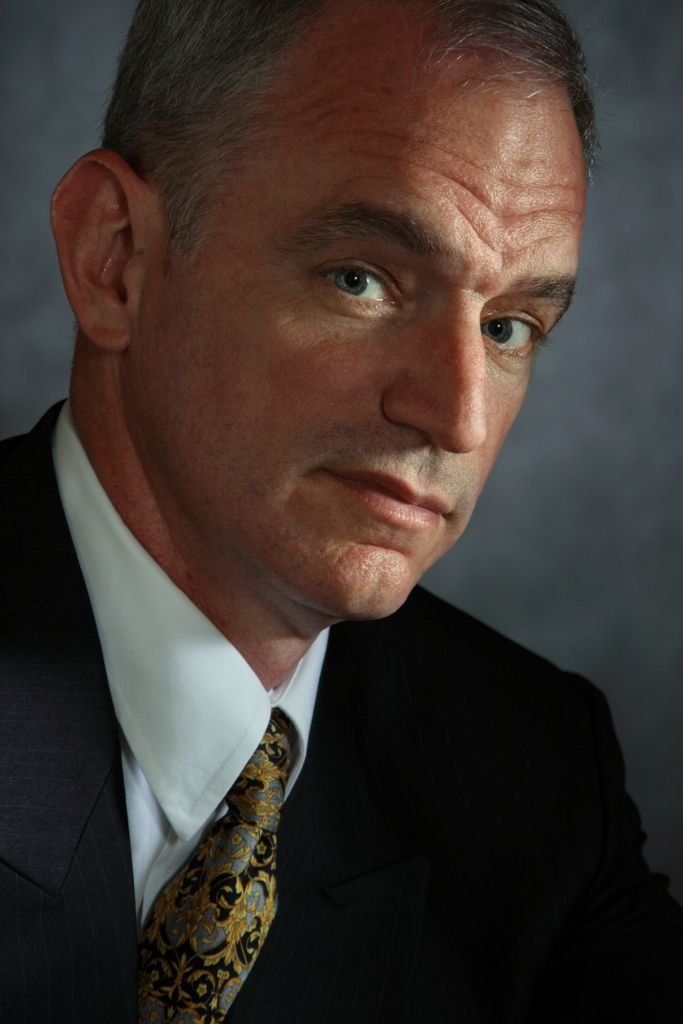 Timothy Enneking is a successful senior executive with a consistent record of achievement in completing transactions in finance and asset management, M&A and operations (including turnarounds and startups).

He is the founder and the primary Principal of Crypto Asset Management.  Prior to founding the CAM, Timothy Enneking was the founder and investment manager for the Crypto Currency Fund (“CCF”), a private fund focused on cryptocurrencies substantially similar to the Fund that was based in the Cayman Islands.

Prior to operating CCF, Timothy Enneking founded and managed Tera Capital Fund (TCF), a fund of funds focused on Eastern Europe (founded in 2004). Simultaneously, in 2013, he was engaged to manage the world’s first Bitcoin fund.

Timothy Enneking also has extensive M&A experience, having completed more than 70 transactions  with an aggregate transaction value of over US$12 billion. He speaks near-native French and Russian, as well as German.  He has five university degrees, all in international business and law.