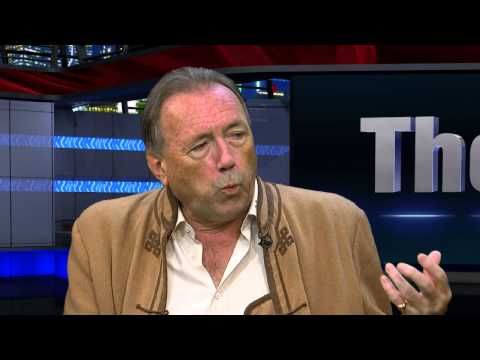 Timothy Beardson founded, majority-owned and ran Crosby, which became the largest independent investment bank in Asia. At its height, Crosby employed 650 staff in 24 offices in 17 cities in 13 countries from New York to Beijing. It had an annual transaction volume of $20bn.

Crosby was the first international investment bank to open in China, Thailand and Malaysia. It was the only foreign bank invited to participate in the working party to set up the Shanghai Stock Exchange. Crosby advised governments, corporations and financial institutions on political, strategic, economic and investment issues regarding Asia and the global economy.

When Timothy sold the bank in stages between 1996 and 1999, based on the scale of the bank’s operations and the valuation on sale, he was described in the media as “the leading English entrepreneur in Hong Kong during the latter part of the 20th century”.

Timothy has lectured at universities and business schools such as Oxford, Yale and Beijing, and is frequently interviewed on TV and radio. He is also the author of “The Stumbling Giant: The Threats to China’s Future” (Yale University Press, 2013), which focuses on whether China will replace the US as the next superpower, and the challenges that face China in the 21st century.