Tim Vine is the undisputed king of the one liners and puns. With up to ten jokes a minute, Tim’s gag-telling has seen him break the world record for the most jokes told in an hour with 499 (to count, each joke had to get a laugh from the audience).

Tim was the co-star (and co-writer) of BBC1’s hit sit-com Not Going Out alongside fellow comedian Lee Mack. He and Lee also appeared together in The Sketch Show. As a stand-up, Tim has appeared on Live at the Apollo, the Royal Variety Show, and The Stand Up Show, and on shows including QI, Room 101, and Countdown. 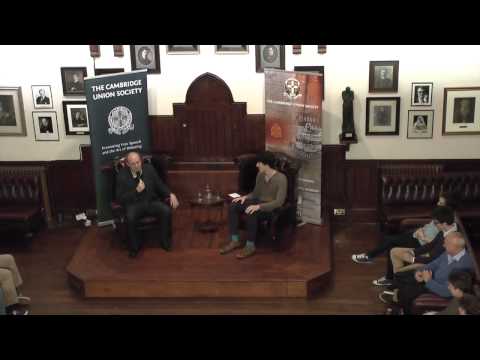 Interested in booking Tim Vine to speak at an event? Please provide your details and we’ll get in touch within 24 hours.