Tim Hames is an independent writer, consultant and senior adviser to companies ranging from private equity funds to start-up firms.

He is the co-author (with Kate Bingham) of The Long Shot: The Inside Story of the Race to Vaccinate Britain, outlining the story of the race against the virus that shut down the world. His book was serialised in the Daily Mail/Mail on Sunday and featured on the long-list for the Financial Times Business Book of the Year 2022.

Tim began his career as an academic acting as a Lecturer in Politics at Oxford University specialising in American and British Government as well as international politics and relations. He moved on to The Times where he would serve as an Assistant Editor, the Chief Leader Writer (responsible for the editorial opinions of the newspaper) and deputised as overall editor on a large number of occasions.

He then switched career and became, at first, Director of Communications and Public Affairs, then the Director General of the British Private Equity and Venture Capital Association (BVCA) from 2013-2019. He thus has a particular expertise relating to the private equity and venture capital sectors.

He has immense experience as a keynote speaker, an after-dinner speaker (with an enthusiasm for humour, wit and insider insights) and as a conference moderator. His interests include COVID-19 (both the response to it and its social and economic aftershocks), the broader future of business, the outlook for British domestic politics and the international political scene in this decade and beyond. 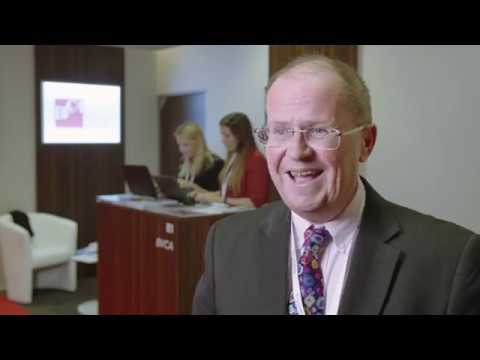 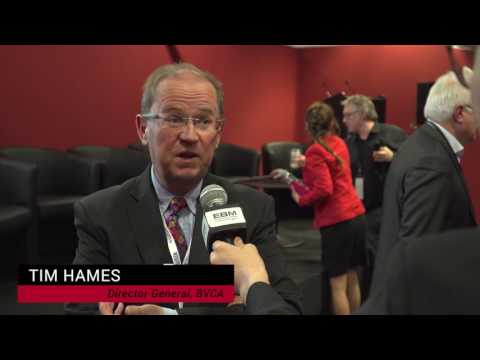 The Long Shot: The Inside Story Of The Race To Vaccinate Britain