Tim Ferriss is a world renowned keynote speaker. Tim is also an author, entrepreneur, angel investor. Tim was nominated as one of Fast Company’s “Most Innovative Business People of 2007,” and is author of the #1 New York Times, Wall Street Journal, and BusinessWeek best-seller, “The 4-Hour Workweek” (2010), which has been sold into 33 languages. He has been featured by more than 100 media outlets, including The New York Times, The Economist, TIME, Forbes, Fortune, CNN, and CBS. He speaks six languages, runs a multinational firm from wireless locations worldwide, and has been a popular guest lecturer at Princeton University since 2003, where he presents entrepreneurship as a tool for ideal lifestyle design and world change.

Tim’s blog is one of Inc. Magazine’s “19 Blogs You Should Bookmark Right Now“, and it has been ranked #1 on the “Top 150 Management and Leadership Blogs” list, based on Google PageRank, Alexa traffic ranking, Bing results, Technorati authority, Feedburner subscribers, and PostRank.

Tim is an active education activist and has built experimental social media campaigns such as LitLiberation to out-fundraise traditional media figures like Stephen Colbert 3-to-1 at zero cost, building schools overseas and financing more than 15,000 US students in the process. He developed his non-fiction writing with Pulitzer Prize winner John McPhee and formed his life philosophies under Nobel Prize winner Kenzaburo Oe.

Tim has been invited to speak at some of the world’s most innovative organizations, including Google, MIT, Harvard Business School, Nike, PayPal, Facebook, The Central Intelligence Agency (CIA), Microsoft, Ask.com, Nielsen, Princeton University, the Wharton School, and the Stanford Graduate School of Business. He has also been invited to speak and keynote at world-renowned technology summits including EG, FOO Camp, E-Tech, Supernova, LeWeb, and the Web 2.0 Exposition, where he shared the stage with figures like Eric Schmidt, Chairman of the Board of Google, and Jeff Bezos, founder and CEO of Amazon. 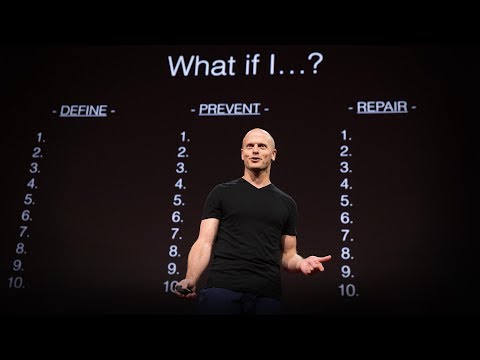 TED | Why you should define your fears instead of your goals 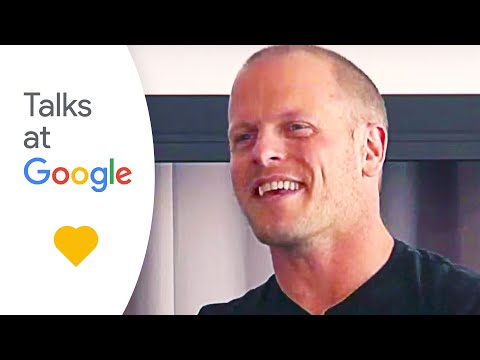 Talks at Google | How to Cage the Monkey Mind

Tribe of Mentors: Short Life Advice from the Best in the World (2017)