Adventure, risk and detail, these are the passions driving renowned speaker Tim Butcher. His best-selling books straddle travel-writing, history and politics, inspiring a range of talks covering diverse eras, regions and topics. His latest book, Nation, allows Tim to chart the way ahead as globalism clashes with nationalism in the post-Brexit age.

In Blood River – A Journey To Africa’s Broken Heart (2008) Tim describes what many called a “suicidal” traverse of the Congo, the world’s most war-ravaged country. With a few thousand dollars hidden in his boots and having completed his will, he set off down a jungle track from the western shore of Lake Tanganyika on an adventure that would shed piercing light on the problems not just of Africa but of the rest of the world. Blood River was a number one bestseller in the Britain, a New York Times bestseller, a Richard & Judy Book Club selection and was shortlisted for numerous prizes including the Samuel Johnson Prize.

Chasing the Devil – The Search for Africa’s Fighting Spirit (2010), he hiked 350 miles through the tropical jungles of Sierra Leone, Guinea and Liberia – the epicentre of world’s worst outbreak of the haemorrhagic fever, ebola, giving Tim a unique perspective on one of the great global health challenges of the modern era. Chasing the Devil was longlisted for the George Orwell Prize, and published around the world.

To mark the centenary of the First World War, Tim trekked across Bosnia and Serbia on the trail of the teenager who sparked the first global conflict, a journey of discovery recounted in The Trigger – The Hunt for Gavrilo Princip: The Assassin Who Brought the World to War (2015). The book received rave reviews around the world, described as a `masterpiece’ by the Guardian and `riveting’ by the New York Times, while the Sunday Times said it was the most `strikingly original of First World War centenary books’.

Book Tim Butcher as a keynote speaker for your next event. 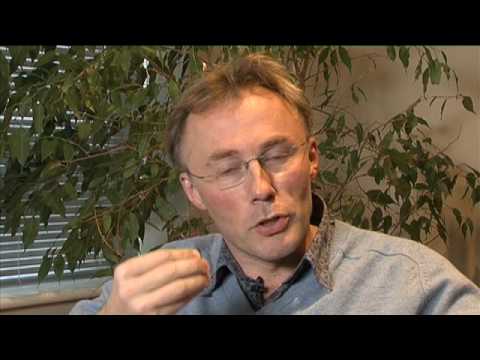 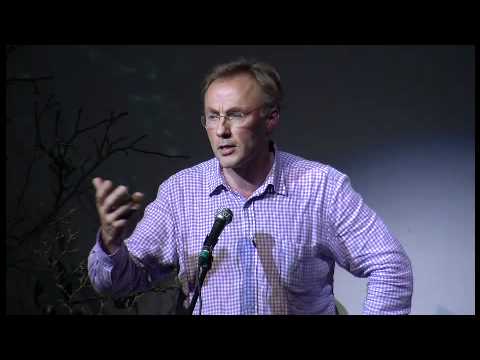 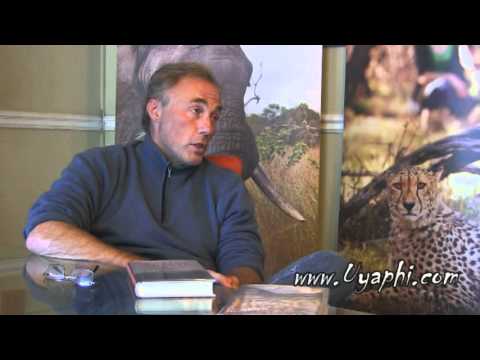