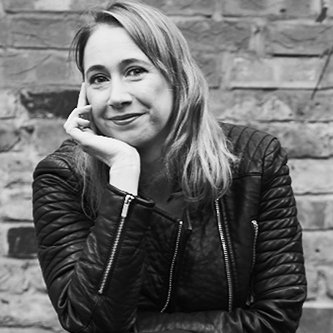 Tiff Stevenson is a stand-up comedian, actor and writer, known for her honest material and instantly likeable disposition. Her solo show Mad Man was one of the must-sees at the Edinburgh Festival 2015, with five-star reviews from the Herald and The Daily Mirror and in 2016 she returned to Fringe again with her brand new show Seven.

Tiff is a regular on Mock The Week (BBC Two), Russell Howard’s Stand Up Central (Comedy Central), Alan Davies: As Yet Untitled (Dave) and was the UK correspondent for hit Australian show The Weekly with Charlie Pickering (ABC). Tiff also appeared on Drunk History (Comedy Central) and as a regular role on BBC Three’s People Just Do Nothing. Tiff’s TV credits also include The Apprentice: You’re Fired (BBC Two), Only Joking (Sky), Russell Howard’s Good News (BBC Two), Never Mind the Buzzcocks (BBC Two),Celebrity Deal or No Deal (Channel 4) and Safeword (ITV2). As an Actor, Tiff’s credits include The Office (BBC Two).

“It went great! …had really good feedback about the event and Tiff was great… Tiff was really professional” – The International Format Awards

“Had nothing but great feedback. Tiff was awesome!” – Comedy Night for the 1st Battalion Irish Guards 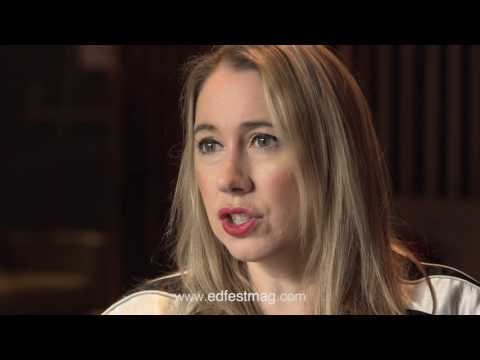 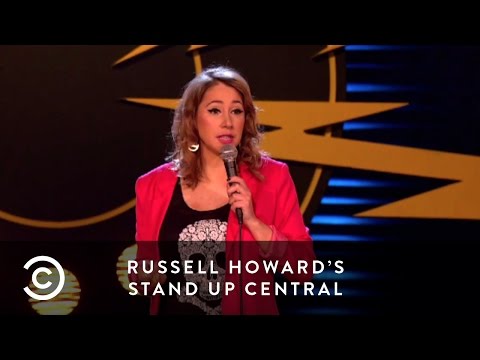 Tiff Stevenson on the Kardashians | Russell Howard Stand Up Central

Tiff was amazing. Please pass on our thanks. I hope she enjoyed it!
International Drama Awards