Thor Bjorgolfsson is a self-styled “adventure capitalist”, whose eye for a deal saw him rise to become Iceland’s first billionaire. Despite being ranked as the 249th-richest person in the world by Forbes magazine in 2007, his world came crashing down as the global financial crisis tore through Iceland.

Thor made his first fortune in the wild east of post-Soviet Russia with Bravo Brewery, battling off local thugs and corrupt politicians before selling the company for $100m to Heineken. Over the next six years he multiplied it 40-fold by investing in telecoms (mostly in eastern Europe), building up Actavis (a generic drugs company), and becoming the biggest investor, (along with his father) in one of Iceland’s three largest banks, Landsbanki.

After eight turbulent months of the financial meltdown and the collapse of Landsbanki, Thor lost 99% of his accumulated wealth; in 2010 appeared on the front-page of Iceland’s biggest newspaper apologising for his role in the crisis. Facing crippling debts, he refused to give in to bankruptcy, instead settling with his creditors and slowly re-building his business empire. By 2014, through the various strategic investments of his private equity fund Novator Partners LLP (the London-based alternative investment firm he founded), Thor had become a billionaire once more.

Thor’s autobiography, “Billions to Bust—and Back: How I Made, Lost and Rebuilt a Fortune, And What I Learned on the Way” (2014), is his personal perspective of what it felt like to be in the eye of the storm. In the book he argues that the most important thing an entrepreneur can do is to think positively. Historian Niall Ferguson has recommended “anyone who wants to understand the animal spirits that propelled the world economy all the way underwater in 2008 – and then slowly raised it back to the surface again – will relish Billions to Bust and Back”; whilst serial entrepreneur Brent Hoberman has said that Thor’s story “has much to tell about entrepreneurship, dogged ambition and the brutal might of global markets.”

Thor continues to be an active investor in the emerging economies of Central and Eastern Europe and Latin America, with particular interest in telecommunications companies. He is Chairman of Novator, sits on several boards, and maintains a shareholding in companies including 1% of Actavis (which has a market capitalisation of $77.87 billion USD), Play a Polish telecoms firm, and CCP an Icelandic computer games company. 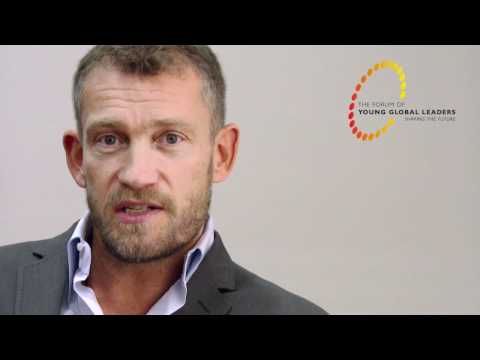 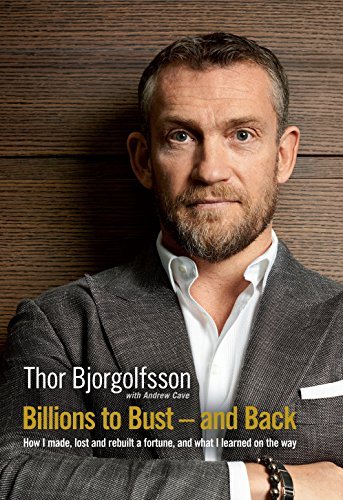 Billions to Bust and Back: How I made, lost and rebuilt a fortune, and what I learned on the way