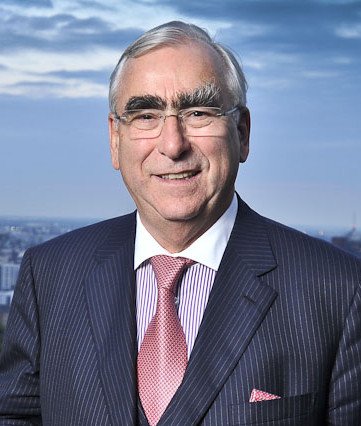 Theo Waigel is a German politician of the Christian Social Union (CSU) in Bavaria.

He served as Minister of Finance in the Cabinet of Helmut Kohl from 1989 to 1998. His time in office was marked by the peaceful revolution in East Germany, the disintegration of the Soviet Union and the ‘coalescence’ of Europe. Both as the CSU party leader and as a Minister, he was instrumental in bringing about re-unification and in securing Gorbachev’s agreement to a united Germany being part of NATO.

During the same period, Waigel played a pivotal role in the introduction of the Euro. Had it not been for him, the Stability Pact underpinning the single European currency might never have become reality. He also oversaw the economic and monetary aspects of German reunification, including the privatisation of several Eastern German state companies.

Since his retirement, he has been active in the private sector, serving as a member of the advisory board at Deutsche Vermögensberatung AG and EnBW. He is also a consultant for Texas Pacific Group, a venture capital firm, and the Brunswick Group.

Book Theo Waigel as keynote speaker at your next event or conference. 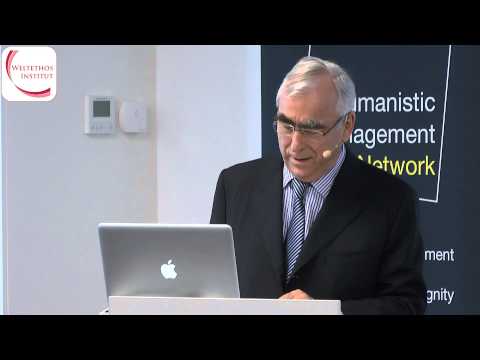 Integrity as a challenge for top management and for regulators (2013) 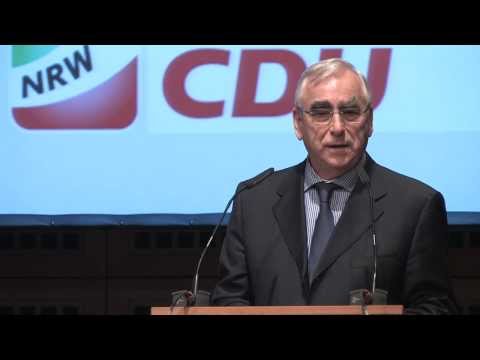