An expert on Southeast Asia, he has written critically acclaimed books on Myanmar and the surrounding region, including “The Making of Modern Burma” (Cambridge University Press, 2001), “The River of Lost Footsteps: A Personal History of Burma” (Farrar, Straus and Giroux, 2008) and “Where China Meets India: Burma and the New Crossroads of Asia” (Farrar, Straus and Giroux, 2012). He is also founder and chairman of the Yangon Heritage Trust, an NGO dedicated to the preservation of colonial-era buildings in the city of Yangon.

From 2000 to 2006 Thant worked at the UN Secretariat in New York, first in the Office for the Coordination of Humanitarian Affairs and then in the Department of Political Affairs. In 1996 he was a Political Advisor in the Office of the UN’s Special Representative for Bosnia and Herzegovina. He has also served as UN Human Rights Officer in Cambodia and as Chief Spokesman for the UN Protection Force in Sarajevo.

From 1994-99 he was a Fellow of Trinity College, Cambridge, where he taught Asian and British imperial history. He has also lectured as a visiting professor at Stanford, Berkeley, Columbia, Yale, Harvard and other universities. 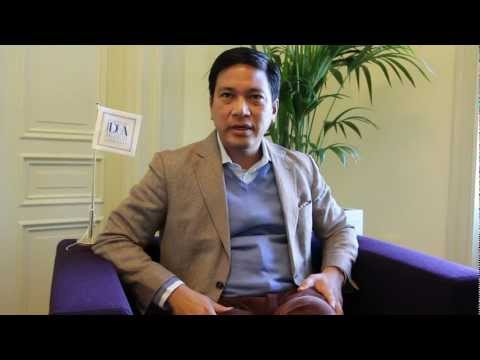 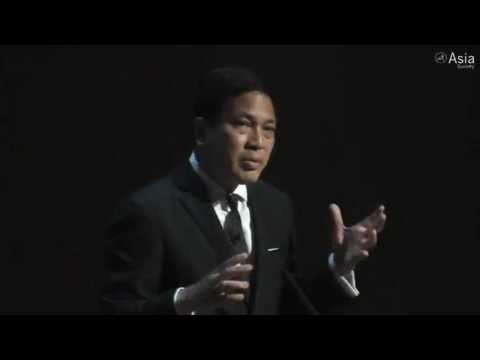