Terence Mauri acts as a catalyst for reinvention.  As a speaker, he combines curiosity, deep research and real-world analysis for understanding the future of organisations today.  He addresses the mindsets organisations must embrace in order to thrive in the future: courage, clarity, curiosity, and conviction. Without them, organisations will fail. Building on lessons from diverse companies such as Goldman Sachs, Ant Financial (Alibaba), Starling Bank, JP Morgan, Netflix, Apple and Microsoft, leaders are inspired to create the next best version of themselves, allowing them to own the future rather than be disrupted by it.

Leaders around the world choose Terence to ignite Mindset 2.0 – a future-proof mindset and set of behaviours to turn disruptors into opportunities. Terence is an Inc. Magazine Top 100 Work Futurist Speaker and holds Entrepreneur Mentor In Residence roles at London Business School and Singularity University USA. Prior to this, Terence held director roles at Saatchi & Saatchi and McKinsey where he led global transformation project for clients including Alibaba, JP Morgan and Goldman Sachs. Then one day a car lost control, mounted the curb and hit Terence. This terrible accident changed Terence’s life forever and has enabled him to build new strategies for one of the greatest challenge facing leaders today: transforming your business in the face of massive, and yet hard to predict, disruption.

Terence was named in the Top 30 management thinkers by Thinkers50, who described him as ‘an influential and outspoken expert on the future of leadership’. He is Visiting professor at IE Business School, Spain and the Co-Chair of the Future of Leadership Lab at MIT.

Terence is the author of the global bestseller, The Leader’s Mindset: How To Win in The Age of Disruption described as ‘a game changer’ by Harvard Business School and winner of the USA Axiom Business Book of The Year Award. In his book, Terence Mauri looks into the mindsets of visionaries, risk takers and pioneers and unlocks how they pursue ‘Moonshots’, revolutionary ideas that fundamentally change how the DNA of business is reimagined.   In 2020, he published ‘The 3D Leader: Take your leadership to the next dimension‘.  In this book, Terence provides a practical set of actions to lead faster, smarter and better in a VUCA (Volatility, Uncertainty, Complexity and Ambiguity) world, whatever the size or type of organisation.

Leadership In The New Context

A new future is on the horizon – one that’s more turbulent, less predictable, more complex and less predictable.  It doesn’t help that our brains are hard-wired to dislike uncertainty so we avoid it. As this restless future takes shape, there will be no room for anyone to cling to the past.  Do you lead with old world DNA or new world DNA?  New world DNA means scaling intelligence and courage to disrupt the status quo. The best way to lead for tomorrow’s world is to renew and reimagine relevancy as a leader

Survive or thrive in the age of AI

The future has already happened. We live in an age of wonder – cars that drive themselves, platforms that anticipate our needs, and robots capable of everything from advanced manufacturing to complex surgery. Automation, algorithms and AI are transforming not only business but also every facet of leadership. While many fear that robots will take their jobs, the rise of exponential technologies begs a bigger question: how do you continue to reinvent today while creating tomorrow?

How do you change before a crisis forces you to? How do you turn disruptors into opportunities? Disruption is a hot topic in boardrooms around the world as executives seek to improve profitability.

Most companies are simply not designed to survive. They become successful on the basis of one big idea or breakthrough product,’ says Terence Mauri, author of the global bestseller The Leader’s Mindset: How To Win In The Age of Disruption. ‘The companies that will thrive in the near future are the ones not only embracing change but breaking the rules.’ In this dynamic talk, Terence delivers the immersion and the excitement that is often necessary.

1/3 people believe their jobs will become automated in the next few years. In this talk, Terence shows how to turn disruption into an advantage, inspiring audiences to reinvent today whilst creating tomorrow.

58% of people believe that business models are broken. Terence demonstrates how we can rethink the future of trust. He provides insights and practical steps for organisations looking to unlock, and benefit from, the trust advantage.

Little Wins: The Huge Power of Thinking Like A Kid

Are you ready to release your inner kid? Researchers have discovered that 98 per cent of three to five year olds show the ability to think in curious ways and yet by the age of twenty-five, just two percent showed the same ability. Take a deep dive into the huge power of thinking like a kid and be inspired to turn talk into action?

“Your generous contribution and your thoughtful intervention added a great value to the fascinating discussions and deliberations brought to the table by a collection of global consumer protection enforcers and international experts from all over the world… I am convinced that your ideas and insights will be taken into serious consideration as we contemplate the post-pandemic ICPEN events and projects.” –  Josephine Palumbo, President of ICPEN 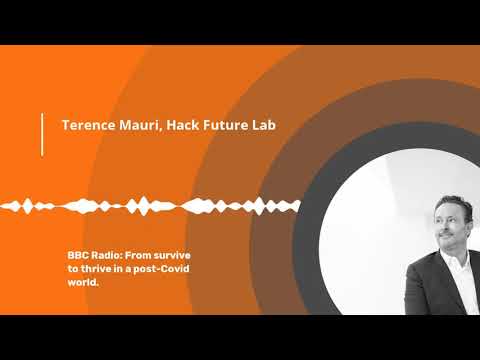 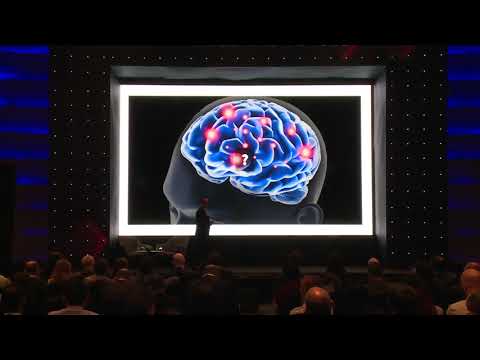 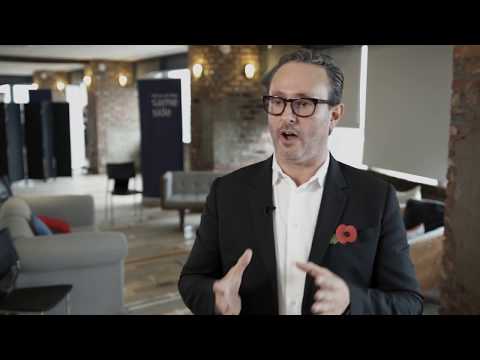 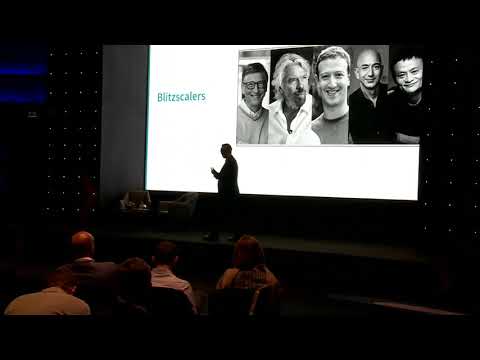 Be a disruptor to avoid disruption
The Economist
Are you ready to lead in the age of AI?
Thinkers 50
Three Ways To Unlock The Leader's Mindset
Forbes
The Conversation: Leading through disruption
Thomson Reuters Institute
Don’t Go It Alone: Build A Leadership Mindset Of Trust And Co-Creation
Thinkers 50 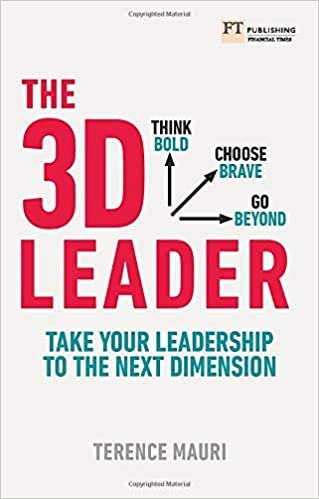 The 3D Leader: Take your leadership to the next dimension

The Leader's Mindset: How to Win in the Age of Disruption

Interested in booking Terence Mauri to speak at an event? Please provide your details and we’ll get in touch within 24 hours.