Tembi Locke has made a career starring in over fifty television shows and films. She has appeared and recurred on long-running series such as NCIS, The Mentalist, Castle, Bones and Friends. For two seasons she played Dr. Grace Monroe on the Syfy an favorite Eureka. You can enjoy her comedic turn opposite Jim Carrey and Jeff Daniels in Dumb and Dumber Two and on The CW series, Crazy Ex Girlfriend. Currently, she has recurring roles on the critically acclaimed series The Magicians.

Born to civil rights activist parents in Houston, TX, Tembi was named by legendary South African folksinger and activist Miriam Makeba. Her name, Tembekile, means “trustworthy.” It was a politically charged beginning for the girl who once watched late night re-runs of The Planet of the Apes while her father taught her the ins and outs of disengaging an FBI wiretap on the family phone.

Fluent in Italian, Tembi lived in Italy before graduating from Wesleyan University with a degree in art history. After college, she moved to NYC and began doing “off-off-off and around-the-corner from” Broadway plays.She also worked on the soap opera As The World Turns while studying at Circle in The Square and with Bill Esper. After her agent lured her to Los Angeles, she launched her primetime career, booking her first audition for the classic TV sitcom The Fresh Prince Of Bel-Air. She never looked back.

Tembi is also an artist and an advocate. Her paintings are in private collections across the United States. In her personal life, she is passionate about issues related to sustainability, arts, education and raising awareness of family caregivers and community efforts to alleviate grief. A longtime homesteader, Tembi is also an enthusiastic gardener and advocate for urban gardening as an act of social justice.

In 2015, she launched The Kitchen Window, a personal story and advocacy project. This internationally recognized web series is a modern take on the age-old kitchen table conversation – dedicated to raising awareness about how we can support each other in times of illness and grief. Tembi uses the prism of food to inspire how we foster connection when it matters most.

Locke’s memoir, “From Scratch: A Memoir of Love, Sicily and Finding Home” (May 2019), is about her transracial romance with her Italian husband and her grief after his untimely death 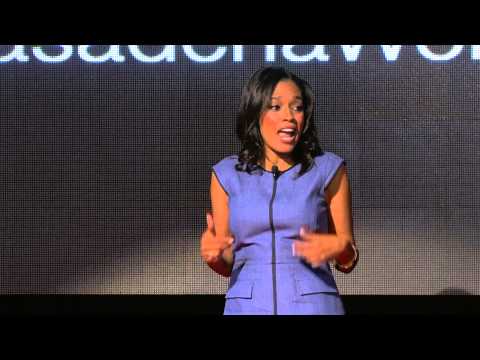 Origins of The Kitchen Widow

Interested in booking Tembi Locke to speak at an event? Please provide your details and we’ll get in touch within 24 hours.