Teemu Arina has a professional career of two decades as a technology entrepreneur, author and professional speaker. Mr. Arina is one of the forefront thinkers on the digital transformation of learning, work, leadership, health and – eventually – the future of humanity. His work focuses on studying the intersection of man and the machine and ways to improve productivity, health and wellbeing with biological and technological tools.

UNESCO) under the title of Humanity in Digitization (2015 Germany). He is co-author of the bestselling Biohacker’s Handbook (2016 Finnish; 2018 English) for optimising sleep, exercise, nutrition, mind and work with technological and biological tools and co-author of the Biohacker’s Stress Manual (2018 Finnish: 2019 English) for optimising the human nervous system. Mr. Arina is also the founder and curator of the Biohacker Summit, Europe’s top conference for biohacking and cofounder of Biohacker Center, an independent think tank researching optimal human performance, health and wellbeing. Mr. Arina has been selected as Top 100 most influential people in IT by TIVI (2016 Finland). Mr. Arina is a popular keynote speaker who has presented in USA, UK, Japan, Russia, China, and Germany among others and was selected as the Speaker of the Year by Speakersforum (2017 Finland).

Teemu Arina is a versatile and visionary speaker, coach and consultant who has experience in advising leading players in various industries regarding digitalisation challenges and opportunities.

Biohacking is the art and science of optimising performance, health and wellbeing with technological and biological tools. Wearables, genetic testing and biomarker analysis will provide the foundations for preventive healthcare to optimise the human biological operating system.

EXPONENTIAL TECHNOLOGIES & HUMANS AS THE NEXT PLATFORM

Synthetic biology and human augmentation will extend human capabilities. Various methods and tools based on scientific discoveries can speed up recovery, improve performance, regenerate tissues and slow down ageing. Biological and technological intelligences are coming together.

Bots, robots and artificial intelligence will off-load human work. Processes are automated and augmented. Algorithms will become part of decision-making. Data is the oil of the 21st century.

Digital platforms will disrupt existing industries by leveraging new ways to get things done. Economies of abundance & network effects will dominate over linear economies of scarcity.

Human work is interaction between interdependent people. More and more people will decide to work and learn in network & value based relationships rather than in centralised organisations.

Digitalisation is disrupting existing industries. Value creation will shift to a different part of the value chain. Businesses need to learn new digital skills and adapt to changing market conditions. 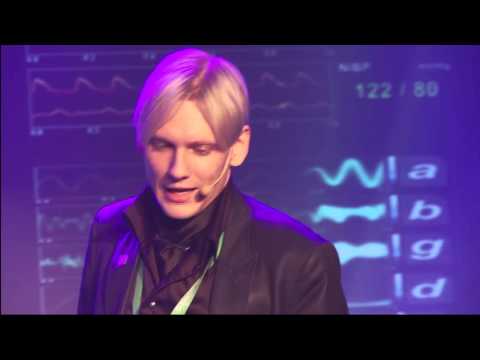 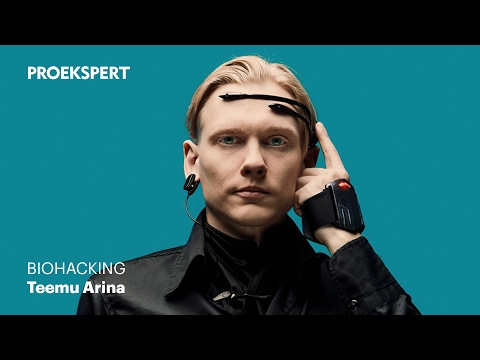 Interested in booking Teemu Arina to speak at an event? Please provide your details and we’ll get in touch within 24 hours.