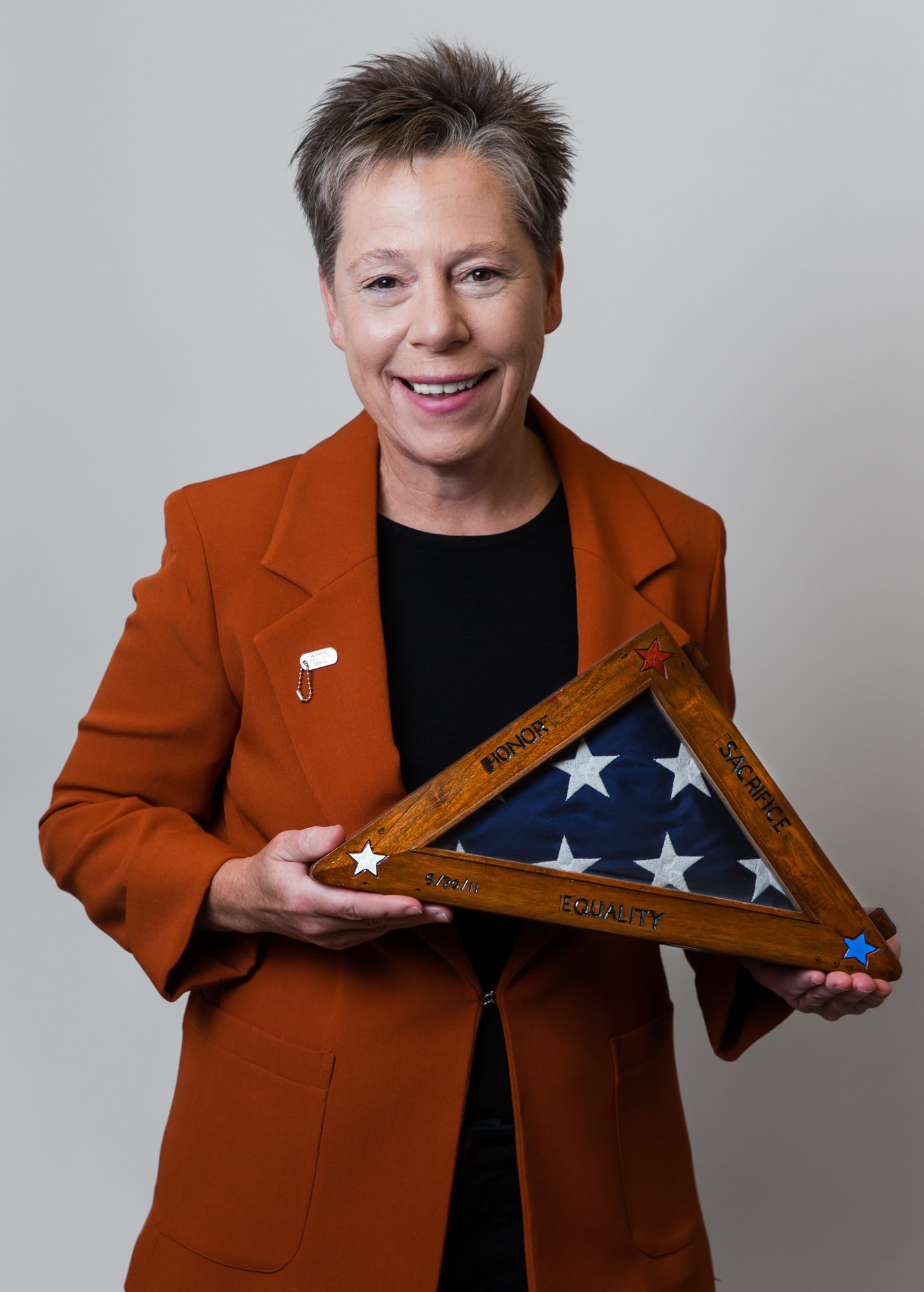 Tammy Smith is a recently retired Army Major General. At the conclusion of her 35 year career she was serving at the Pentagon as the Military Advisor to the Assistant Secretary of the Army (Manpower and Reserve Affairs), the US military’s largest service branch with over 1,018,000 personnel in the Active, National Guard and Reserve force. She was responsible for developing innovative policy and providing oversight for the Army Quality of Life portfolio. Her oversight included child and youth programs, spouse employment, soldier transition and employment programs, Morale-Welfare-Recreation programs, Defense Warrior Games, Army and Air Force Exchange activities, soldier credentialing, and GI Bill/Tuition Assistance programs.

Upon her promotion to Brigadier General in 2012, mere months after the repeal of Don’t Ask/Don’t Tell (DADT), then BG Smith gained unexpected visibility as the US military’s first openly LGBT General/Flag officer. Rather than downplaying the significance of this unanticipated status MG Smith leveraged her role by promoting inclusion and diversity in the Army and Department of Defense, contributing to a culture of acceptance and trust in a post-DADT military. MG Smith chose to be a visible role model for an inclusive military that is representative of the nation’s all-volunteer force. She demonstrated that military identity remains the foremost identity of a soldier while also acknowledging the intersectionality of other personal identities. MG Smith was awarded the Secretary of the Army Diversity in Leadership award for her contributions to Army inclusion efforts.

She holds a Doctor of Management degree in Organizational Leadership from the University of Phoenix. Her research focused on executive leader transitions into new organizations. She also holds a Masters of Arts in Management from Webster University, a Masters in Strategic Studies from the United States Army War College, and an Honorary Doctor of Humane Letters degree from Lincoln University in Jefferson City, MO.

She served on the Out and Equal Workplace Advocates Board of Directors from 2013-2020. Watch Tammy’s recent segment with Fox News. 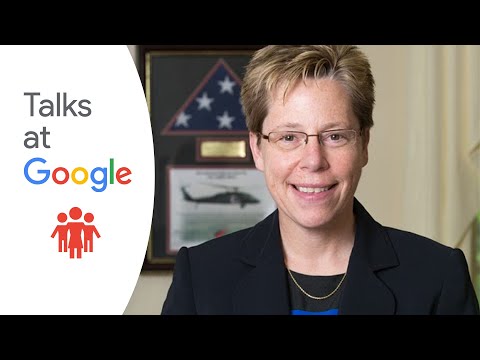 Tammy Smith | Leadership and Inclusiveness in the Military | Talks at Google 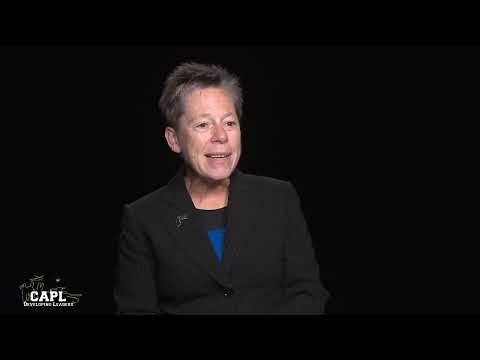 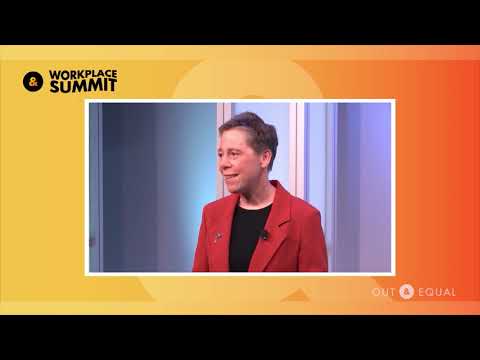 Out and Equal Workplace Summit 2020 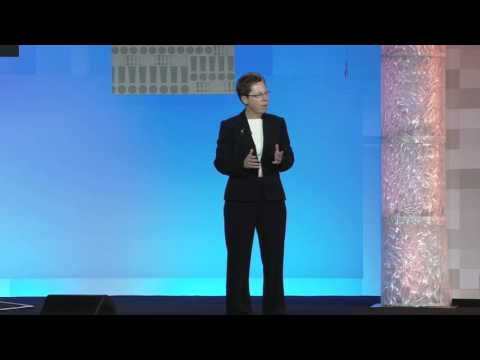 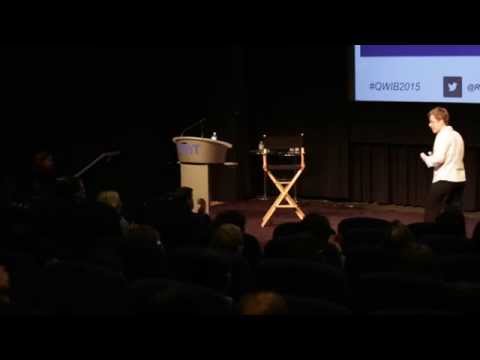