Tamika D. Mallory is an activist, the founder of Mallory Consulting, and the national co-chair for the Women’s March. She is an advocate for stronger gun restrictions, equal rights for women, health care, and ethical police conduct.

Tamika has been applauded as “a leader of tomorrow” by Senior Advisor to former President Barack Obama, Valerie B. Jarrett and was selected to serve on the transition committee of New York City Mayor Bill de Blasio. Her astounding, integrity driven leadership and campaign for equality and judicial reform has deemed Tamika a significant force amongst government officers, policy makers and other community advocates.

From her position as the former Executive Director of the National Action Network to her instrumental role in creating New York City’s Crisis Management System, an official gun violence prevention program that awards nearly $27 million to violence prevention organizations annually; Tamika is stitched into the fabric of the new revolution for civil rights. But, it was when Ms. Mallory stepped onto the public stage as one of four co-chairs for the Women’s March on Washington that she became internationally recognized as an integral voice for civil rights, social justice and the new wave of feminism. The Women’s March was recorded as having participation from 5 million people worldwide, thus landing Tamika on the 2017 Time 100 Pioneers list as well as Fortune’s 2017 list of the World’s Greatest Leaders.

As the president of Mallory Consulting, a strategic planning and event management firm, Tamika has worked with Fortune 500 corporations and organizations, on flagship projects related to mass incarceration, gun violence and police brutality. Tamika has made the fight for equity her life’s work and she continues this work as board member of The Gathering for Justice organization and an active constituent of the Justice League NYC. Tamika is a highly sought after speaker, who travels worldwide to speak on the issues plaguing our society and the actions needed to bring forth change. Tamika can be found on many multimedia platforms talking about her work, challenging policies and exposing social constructs that perpetuate injustice. 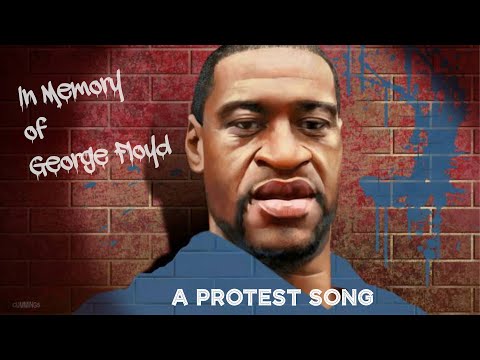 The Most Powerful Speech of a Generation 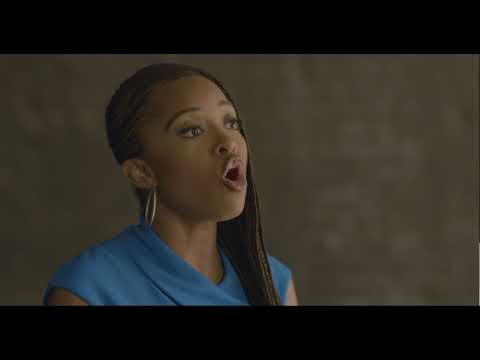 Black America - The Women's March on Washington with Tamika Mallory