Tamara Lohan is the co-founder of Mr & Mrs Smith. The company was founded by Tamara and her husband James initially as a guide to high-quality short-break hotels and has since grown into a successful online brand and booking site.

Like many entrepreneurial stories, Tamara and James established Mr & Mrs Smith as a solution to a problem. As young professionals seeking weekend breaks from London, they were disappointed by the number of dated, traditional-style hotels they ended up in. Believing there were good, modern, boutique hotels around the country that weren’t being covered by the long-established guidebooks from the likes of the AA, the couple started researching their own. Despite being written off by publishers and the book industry, they ploughed on. Upon securing distribution they were told their initial print run of tens of thousands was wildly ambitious. The first Mr & Mrs Smith guide went on to sell over 100,000.

Since then, the internet has revolutionised travel and accommodation and Mr & Mrs Smith has changed with it. The membership-based website maintains the high-standards of the books. Every hotel is rigorously and regularly tested by reviewers both open and anonymous. The hotel’s secrets, like which room has the best view, are uncovered. As well as reviewing and recommending, Mr & Mrs Smith now also offer a booking service and a loyalty scheme. They have links to some of the world’s biggest travel companies, and employ over 100 people in locations from LA to Singapore to Sydney. The Mr & Mrs Smith brand, and the newer Smith & Family, have established a solid reputation for unbiased recommendations of quality, interesting hotels from budget to high-end.

As well as continuing to head the company, Tamara Lohan serves as their CTO since the move online. As a result, as well as speaking about the ups and downs, the challenges, failures and successes of the entrepreneurial journey, she speaks about building an online business and disrupting established markets. She also considers the power of a brand and how to keep it consistent. 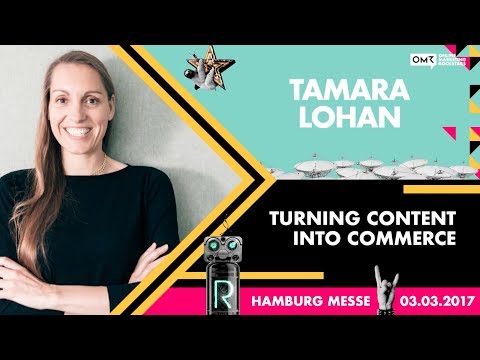 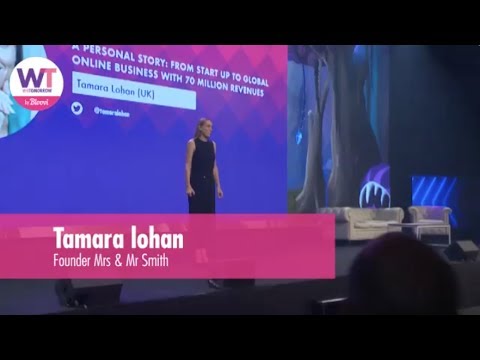 From startup to global business with 70million in revenue 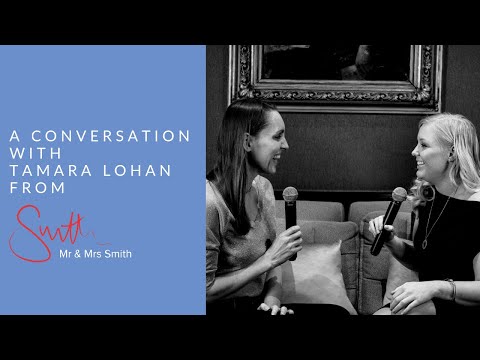 What Makes a Brand Unforgettable?