Takuji is Chief Economist of the Japan Risk Forum, an association of Chief Risk Officers of major financial institutions and non-financial businesses in Japan. He is also the Managing Director and Chief Economist for Japan Macro Advisors Inc. (JMA), an independent economic consultancy specialising in providing macro economic analysis on Japan.

After graduating from Tokyo University where he received a prestigious Inoue Scholarship, Takuji began his career in 1997 as an Economist at Goldman Sachs Securities in Tokyo, Japan. After being promoted to a rank of Senior Economist in 2000, he left Goldman Sachs in 2003 to pursue his graduate degrees that include an MBA from INSEAD (France), as well as an MSc in Economics from UPF (Barcelona). He spent two additional years at UPF as a PhD candidate in Finance. While at UPF, he taught graduate level courses in Financial Economics and Investment Theory.

He returned to the financial industry in 2007 via Merrill Lynch Japan where he worked as a Senior Economist/Senior Director, until he joined Societe Generale (SG) as a Chief Economist in 2010. At SG Japan, he was a part of the SG Asia economic research group, in-charge of covering the Asia-pacific economy – primarily that of Japan and South Korea.

He is a frequent contributor to the financial press, business journals, and television media, including Bloomberg and Reuters. 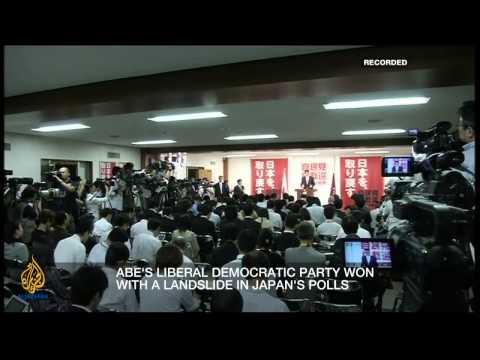 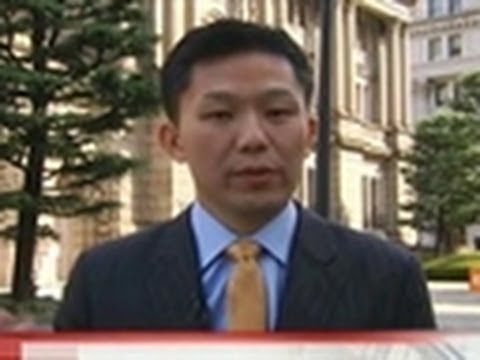 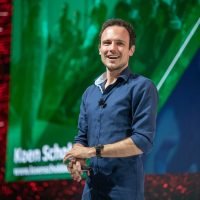 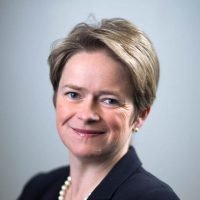