T. N. Ninan is Chairman and Editorial Director of Business Standard Ltd, publisher of India’s second largest business daily. During a quarter century at the helm of different publications, he has been the editor of Business Standard, (where he was also the publisher from 1996), the Economic Times and Business World, bringing about radical change and achieving rapid growth in all of them during his stewardship. He was also the executive editor at India Today.

From January 2010, Mr Ninan has moved into non-executive roles, while continuing to be a television commentator on economic and business issues. Mr Ninan has served as chairman or member of the governing boards of a number of non-profit bodies and trusts, in the fields of media, environment, education and public affairs.

Mr Ninan is one of the India’s most respected economic editors. His sharp and incisive commentaries on the Budget are a much-awaited feature of the annual business calendar. His weekly column “Weekend Ruminations” is widely read among the business community, senior economists and economic bureaucrats alike.

Mr Ninan has received a number of awards for his exceptional work, including the B.D.Goenka award for excellence in journalism, and he regularly shares his views on current issues on national television. The Jawaharlal Nehru Memorial Fund has awarded him a Nehru Fellowship for 2013 and 2014.

Book T. N. Ninan as keynote speaker at your next event or conference. 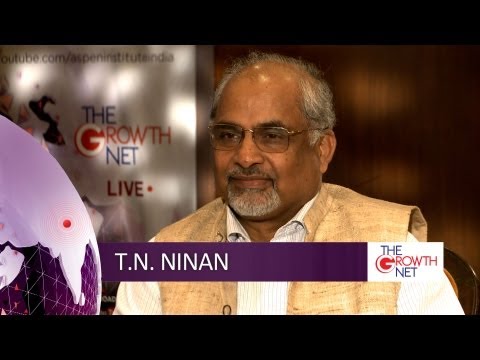 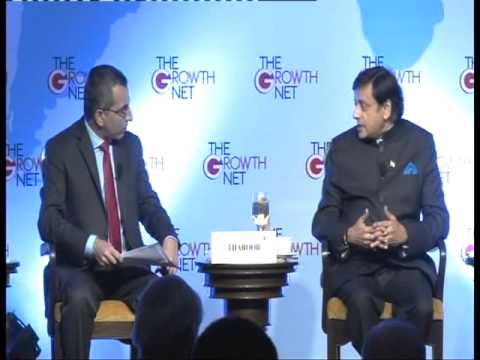