Dr Suzy Walton is an expert in corporate governance – how companies run and indeed how government runs. She has sat on over 15 major boards, was previously in UK’s Cabinet Office and Ministry of Defence  (MoD) and is a speaker on corporate governance, diversity and portfolio careers.

Suzy, who has 7 children including a baby born at the start of the covid pandemic, is the longest standing board member of the Institute of Directors. She is also a Vice-President for Combat Stress, and an advisor to the Secretary of State for Health on the Independent Reconfiguration Panel. In terms of international work, she has sat on the Regulatory Board for the Association of Chartered Certified Accountants and also chaired their global Qualifications Board.

She is a former board member of Birmingham Children’s Hospital and government’s Science Advisory Council. She is also the former Deputy Chair of the University of Westminster, the Royal Society of Arts and the Internet Watch Foundation which seeks to eradicate child sexual abuse from the internet. Suzy has also sat on the State Honours Committee in the Cabinet Office and on the board of HEFCE – the former regulator of the university sector.

Suzy had a long career in the Civil Service, working as an operational psychologist in the MoD – from where she obtained a PhD degree for her work on military suicide, and she also served in the Cabinet Office and the Prime Minister’s Strategy Unit.

Suzy has three degrees and went to university as a mature student following a career as a West End actress and broadcaster, The highlight of her career on the stage was a three year stint playing Lydia the young deaf girl in the award winning play “Children of a Lesser God.” As a broadcaster Suzy presented for the BBC and for Sky News. She also had her own travel programme on LBC radio where for three years she was producer, presenter, and editor of “Time Off.”

Suzy has BSc MSc and PhD degrees, is a Chartered Director, Chartered Scientist and Chartered Occupational Psychologist and has an honorary degree from a London university.

More about Suzy can be found on her website www.suzywalton.com

• How to succeed and overcome barriers

How many of the things that go well happen by chance 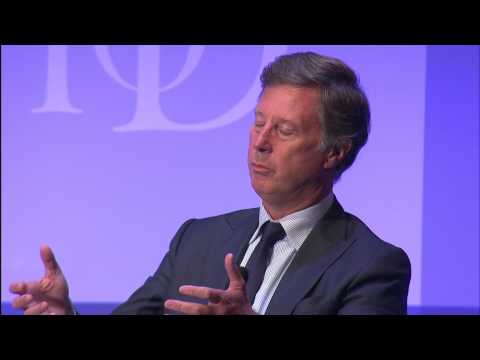 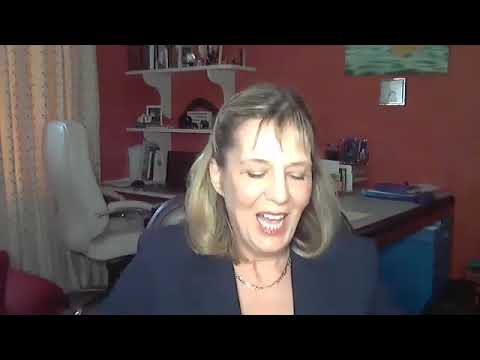 Directors' Briefing [Podcast episode with Suzy Walton]
Institute of Directors
Suzy Walton: Out of the darkness
The Guardian

Suzy delivered a powerful and thought provoking speech showing that anything is possible if you have courage – an excellent addition to any event programme.” - R. Leach, North West Ambulance Service 2018