Professor Suzanne Berger is a world-renowned expert on competitiveness.

She is the Raphael Dorman-Helen Starbuck Professor of Political Science at MIT. She also co-chairs the MIT Production in the Innovation Economy Commission, a large research project bringing together MIT engineers, social scientists and management experts to analyse the role of manufacturing in advanced economies.

From 2004 to 2011, Suzanne was Director of the MIT International Science and Technology Initiatives programme, which connects MIT students and faculty with research and innovation around the world. She previously worked on the Made in America project at MIT and has published a major study of globalisation, outsourcing, and offshoring: How We Compete: What Companies Around the World Are Doing to Make It in Today’s Global Economy (2006). She has also co-authored, with Richard K. Lester, Made By Hong Kong (1997), Global Taiwan (2005) and a study of globalisation before World War I, Notre Première Mondialisation (2003).

Suzanne has served as Head of the Department of Political Science at MIT, and Vice President of the American Political Science Association. A founding member of the MIT International Science and Technology Initiatives, she currently directs its France programme. She has been elected to the American Academy of Arts and Sciences and served on the Board of Directors of BNP Paribas from 2007 to 2011. 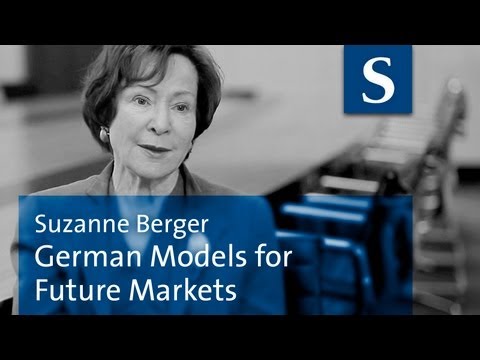 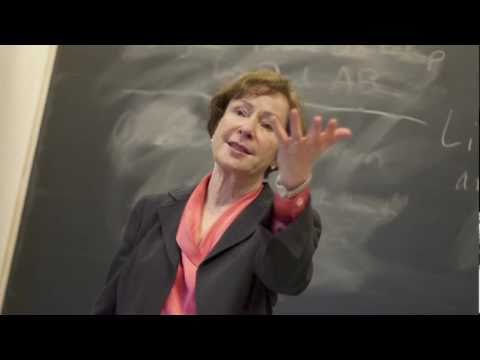 Interested in booking Suzanne Berger to speak at an event? Please provide your details and we’ll get in touch within 24 hours.