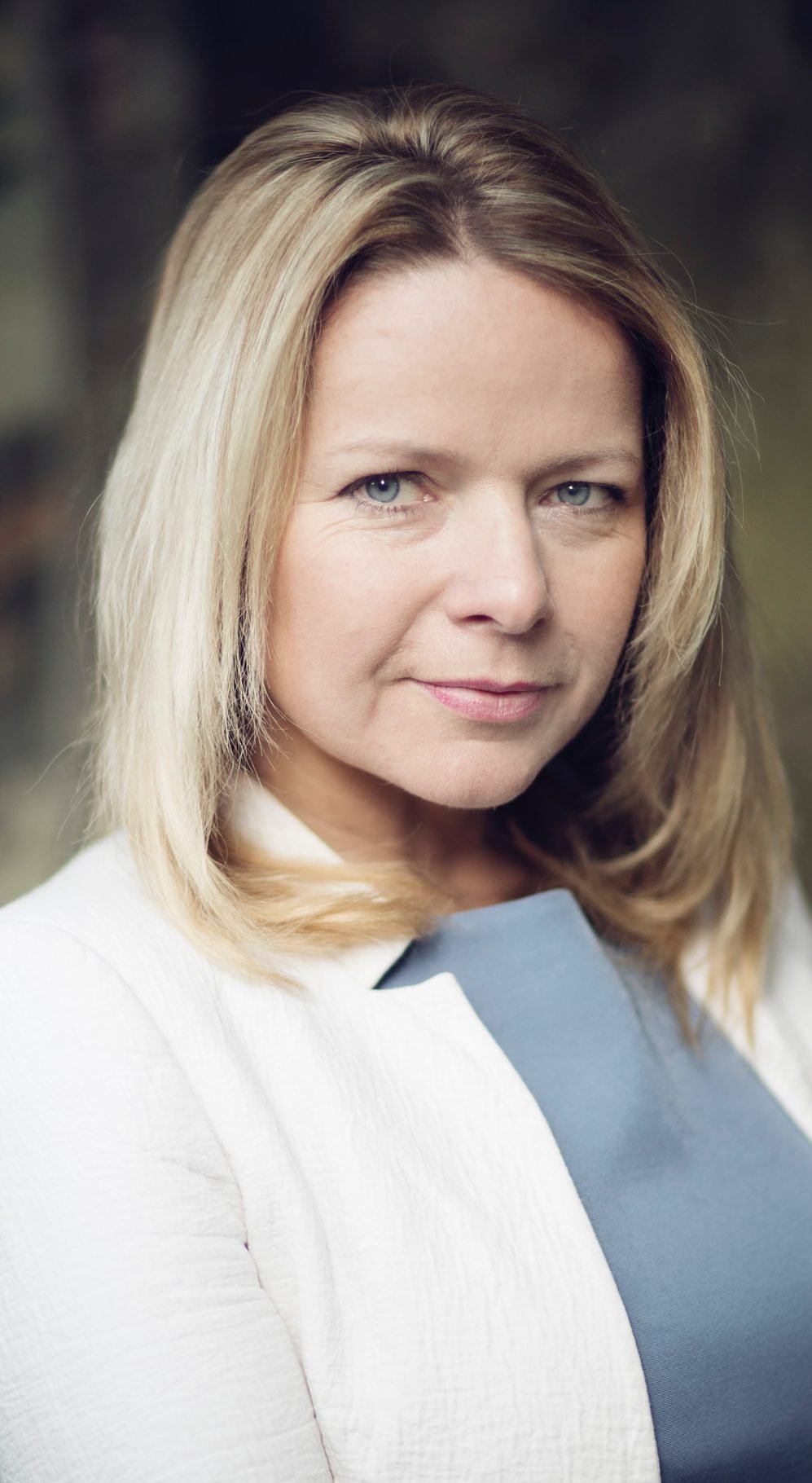 Susannah Streeter is the anchor for the BBC’s flagship programme World Business Report on TV and Radio, delivering breaking stories and gaining insight into unfolding economic events from entrepreneurs, economists and analysts.

Susannah is a hugely popular host and moderator on the corporate event circuit, working with governments, banks and industry and focusing on international business themes and challenges. Specialist topics include Digital Disruption, Artificial Intelligence, the Environment, Business, Brexit and the RAF.

Susannah is a fluent French speaker and has interviewed former President Francois Hollande in French and has also hosted a major conference for the French conglomerate, Total, plus bilingual events in her role as UK representative for NATO’s Interallied Confederation of Reserve Officers. Among others, she also hosts the World Green Economy Summit in Dubai.

Prior to covering an international news agenda, Susannah was a regular face on BBC One Breakfast, reporting live from across the UK. She also reported for the consumer affairs programme Working Lunch and the BBC Budget programme.

Between 1997 and 2007 Susannah served in the Royal Auxiliary Air Force, joining 7644 Squadron, a media operations unit, where she rose to the rank of Squadron Leader. 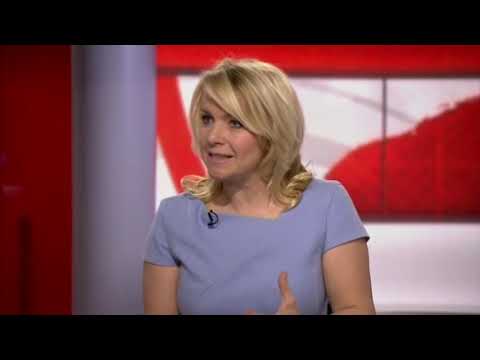 Interested in booking Susannah Streeter to speak at an event? Please provide your details and we’ll get in touch within 24 hours.