Susan D. Settenbrino is an advocate striving to promote awareness and reform within our government and judicial system nationwide. She believes a just court system and government that ensures transparency, accountability, and integrity for and on behalf of the public is crucial to ensuring a civilized justice oriented society.

Ms. Settenbrino is the author of the “Unchecked Power Guide”. She served as an Assistant District Attorney of the Kings County District Attorney’s Office — in the Appellate Trial Bureau; She was an Asst. Adjunct Professor of Business Law in Brooklyn College; Ms. Settenbrino hosted a radio show on 570am with an audience of ~170,000, addressing compelling legal & political issues (including terrorism) with notable guests;  Ms. Settenbrino was a litigation attorney in private practice, specializing in complex trial and appellate litigation, She was admitted to the NJSB and NYSB, Southern & Eastern District Courts of New York, & The U.S. Tax Court.

Ms. Settenbrino has frequented the Middle East where she met with American and Foreign officials. 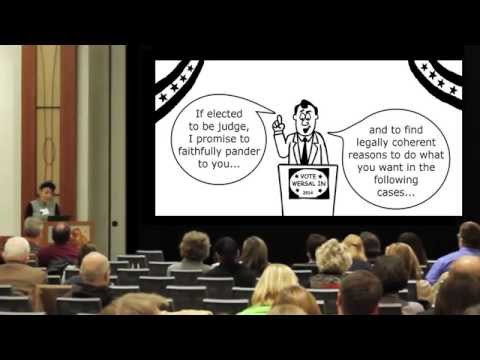 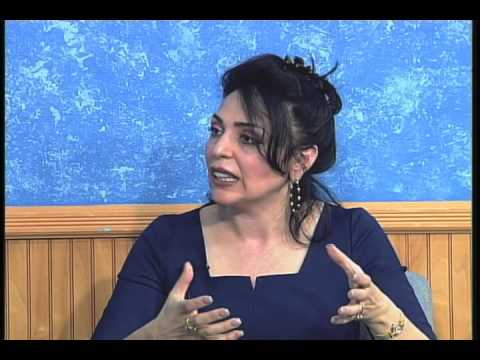 Interested in booking Susan Settenbrino to speak at an event? Please provide your details and we’ll get in touch within 24 hours.