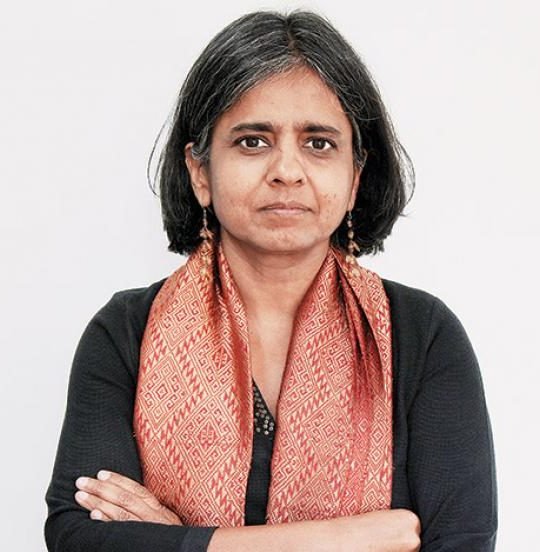 Sunita Narain is an environmentalist and influential political activist in the Indian green movement. She is the director general of the Centre for Science and Environment (CSE), a think-thank based in Delhi, India. Sunita has held this role since 1982, building the CSE into a significant independent institution that advocates real change in India’s environmental policies.

In 1985, Sunita Narain co-edited the State of India’s Environment Report. The report emphasised the importance of the environment for India’s poor and argued it could not be ignored in pursuit of economic development. Sunita and her co-author, Anil Agarwal, subsequently wrote ‘Towards Green Villages’, which advocated local particpatory democracy as they key to sustainable development. Sunita’s work in creating public consciousness around the need for sustainable development has continued over the years. In 2012, she wrote the 7th State of India’s Environment Reports, ‘Excreta Matters’, an analysis of urban India’s water supply and pollution.

Air pollution continues to present a very serious problem in India. Sunita has been at the forefront of efforts to tackle the issue and was behind the successful initative to introduce Compressed Natural Gas (CNG) in Delhi. The implementation of CNG in buses in India’s capital city has seen a substantial reduction in air contaminants and has become a model for the rest of the world.

From a global perspective, Sunita has fought to build awareness and a consensus on the need for an effective and equitable climate change agreement. Her work saw her named one of Time Magazine’s 100 most influential people in 2016. In the same year, she appeared alongside Leonardo di Caprio in the documentary, “Before The Flood“, talking about the impact of climate change on India’s Monsoon and how this affected farmers. 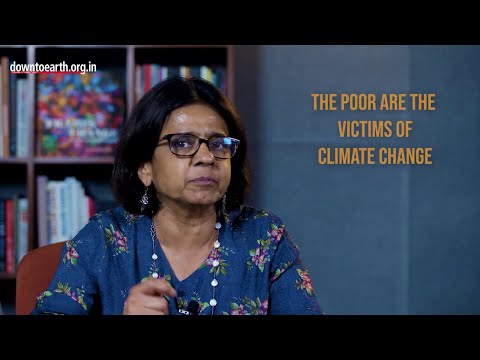 What Should The Agenda Be At COP26