Suneel Gupta is an inspirational entrepreneur and disrupter well known for building innovative and hugely popular products from scratch. During his career Suneel has led major innovation efforts for some of the largest businesses in the world, including Tata and Accenture.

At Mozilla Firefox’s innovation arm, Mozilla Labs, Suneel led product development, building Personas, a browser product which was adopted by top brands and hundreds of millions of customers around the globe. Suneel went on to be Groupon’s pioneering Head of Product Development, helping to transform the company from a small tech start-up to the multi-billion dollar public company it is today.

Suneel started his career in public policy as a speechwriter in President Clinton’s West Wing, and was then asked to co-author the national platform for the Democratic Party. He proceeded to have a heavy presence in the media world; Suneel blogged for MTV, and went on to work for the President of Sony Pictures Television to help develop popular television concepts. Suneel also produced an interactive film project with his brother, Dr. Sanjay Gupta (CNN), which focused on first generation Indian-Americans. The Kahani Movement debuted at South by Southwest 2010.

Suneel co-founded and currently serves as the CEO of RISE, a company that aims to tackle America’s obesity epidemic by utilising personalised mobile technology. 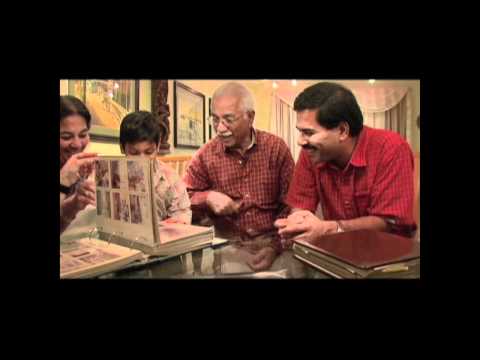 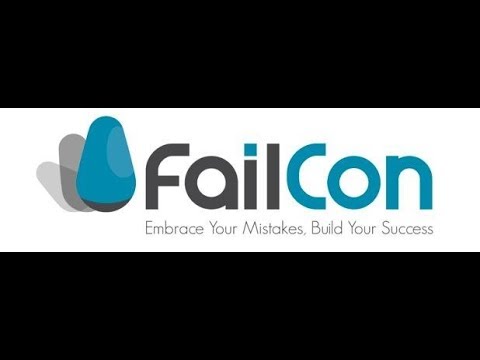 Groupon: The Case Against Someday (2012)