Best known as a radio broadcaster and TV presenter, Sue was the face of popular programmes such as Mel and Sue and The Great British Bake Off, as well as appearing on established BBC shows including Have I Got News for You, Mock the Week, QI, Celebrity Weakest Link, Question Time and Newsnight. On 26 February 2013, the first episode of Sue’s self-penned sitcom, Heading Out was broadcast. Produced by Red Production Company and Square Peg TV, Sue also portrayed the show’s main lead Sara.

Sue is also a panel member of Radio 4’s The News Quiz and has made regular appearances on BBC Radio 2’s It’s Been a Bad Week. She is also a frequent panelist on another popular Radio 4 show, Just a Minute: in the 2012 television version of that series, she appeared in four out of the 10 episodes (more than any other panellist except Paul Merton who appeared in all 10) and won on all four occasions.

Sue’s prowess as a writer led to her being named as a judge for the 2009 Man Booker Prize. Sue was ranked 10th in the Independent on Sunday’s 2013 Pink List and has been included in the list every year since 2008. 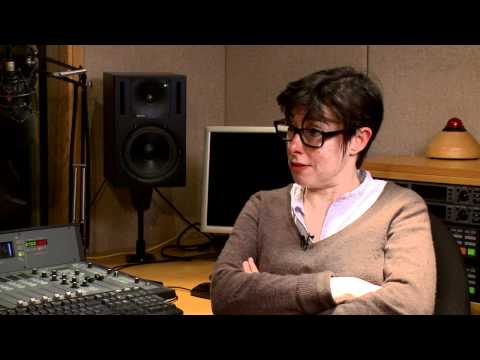