Dr Sue Black OBE FRSA is a keynote speaker, computer scientist, digital skills expert, professor and social entrepreneur with more than two decades of experience in the technology industry. She is a top-rated speaker who has engaged with large corporations like Facebook, Twitter, and Google. She is sought-after for digital forensics, software engineering, and online security presentations.

Since 2018, Sue has been a Technology Evangelist and Professor of Computer Science at Durham University. In this position, she is dedicated to #WomenInTech as an effort to grow the number of female undergraduates and faculty members in the Computer Science department. She is a Visiting Professor at Cranfield University and is an Honorary Professor at University College London, where she was a Senior Research Associate between 2010 and 2015. Before joining University College London, Sue was the Head of the Department of Information and Software Systems at the University of Westminster from 2007 to 2010. She began her professorship at London South Bank University in 1998, where she became a Senior Lecturer in Computing.

Sue is a long-standing member of the British Computer Society, and she founded BCSWomen in 2001, where she served as Chair. The organisation is a specialist group of the British Computer Society and was established in response to the need for a network that would promote communication between women working in the male-dominated IT industry.
She is an advocate and pioneer for women in technology and computing, and in 2012, she founded #TechMums. The organisation is a fun and engaging enterprise that educates mothers on critical digital skills to enhance their knowledge and confidence while increasing their chances of employment.
Sue is involved with several computer sciences and technology organisations, including Lucy Cavendish College as a Senior Associate and DSRPTN as an associate. She is an Expert Advisor on the Foreign Secretary’s Advisory Group on Freedom of Expression, Chair of Crucible Alumni at the non-profit Nesta and Council Member of the BCS Advisory Council.

Sue is perhaps most known for her work on the redevelopment of Bletchley Park, the UK decryption centre for enemy messages during World War II. Upon seeing the park’s dilapidated state, she worked tirelessly on several campaigns across social media, raising funds to renovate the park. In 2015, she published the fastest crowdfunded book of all time, Saving Bletchley Park, which relayed the restoration process.

She is on the UK Government Digital Service’s board of directors and is a member of the Fawcett Society Commission on Gender Stereotypes and an advisory board member of Comic Relief. As a seasoned research centre and academic management director, she has written over 40 publications and was a Technology Columnist for The Guardian Limited. Sue has provided expert media commentary on issues related to technology and security, and she has been featured on many BBC programs, including, The Life Scientific and Desert Island Discs.

Sue is the recipient of several awards, including the ABIE Social Impact Award from AnitaB.org, the first-ever British Computer Society John Ivinson Award at the Royal Society and the PepsiCo Women’s Inspiration Award. She was named one of the 10 Women in Tech Who Give Back by Datamation, the British Computer Society listed her in the Top 30 Women in IT, and Computer Weekly named her the 7th Most Influential Women in IT in the UK.
At the 2016 New Years’ Honours, she was appointed Officer of the Order of the British Empire for her services to technology, and she is a fellow of the Royal Society of Arts.

Sue obtained her PhD in Software Engineering from London South Bank University, an accompaniment to the Bachelor’s degree in Computing she completed earlier.

As a keynote speaker, Sue is known for her work in digital forensics, women in technology and the various charities she’s involved in to promote science education for young people. She has given keynote speeches worldwide and is highly respected within the technology community. 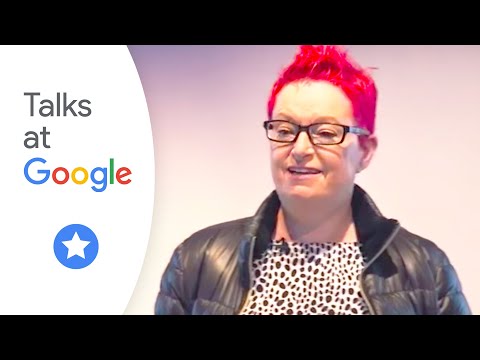 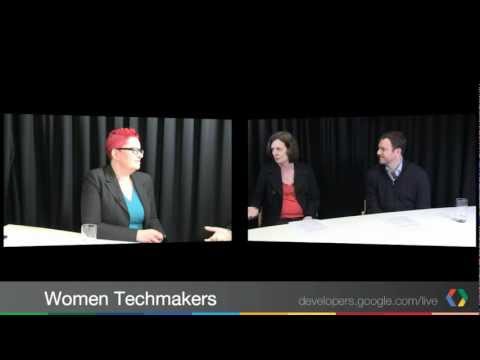 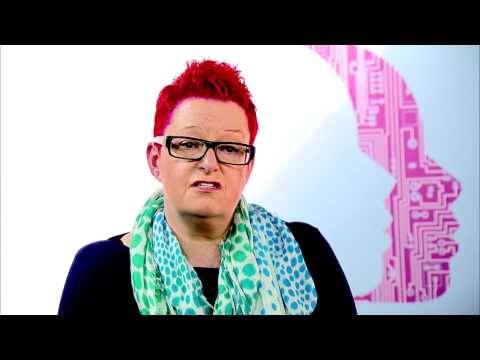 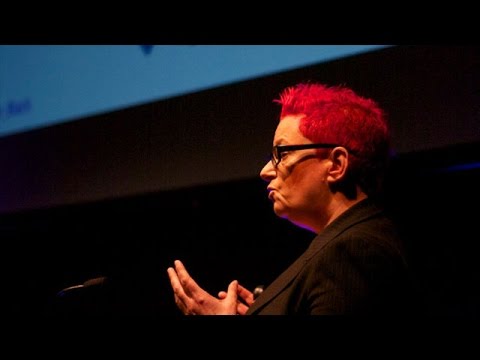 Saving Bletchley Park: How #SocialMedia Saved The Home of The Codebreakers