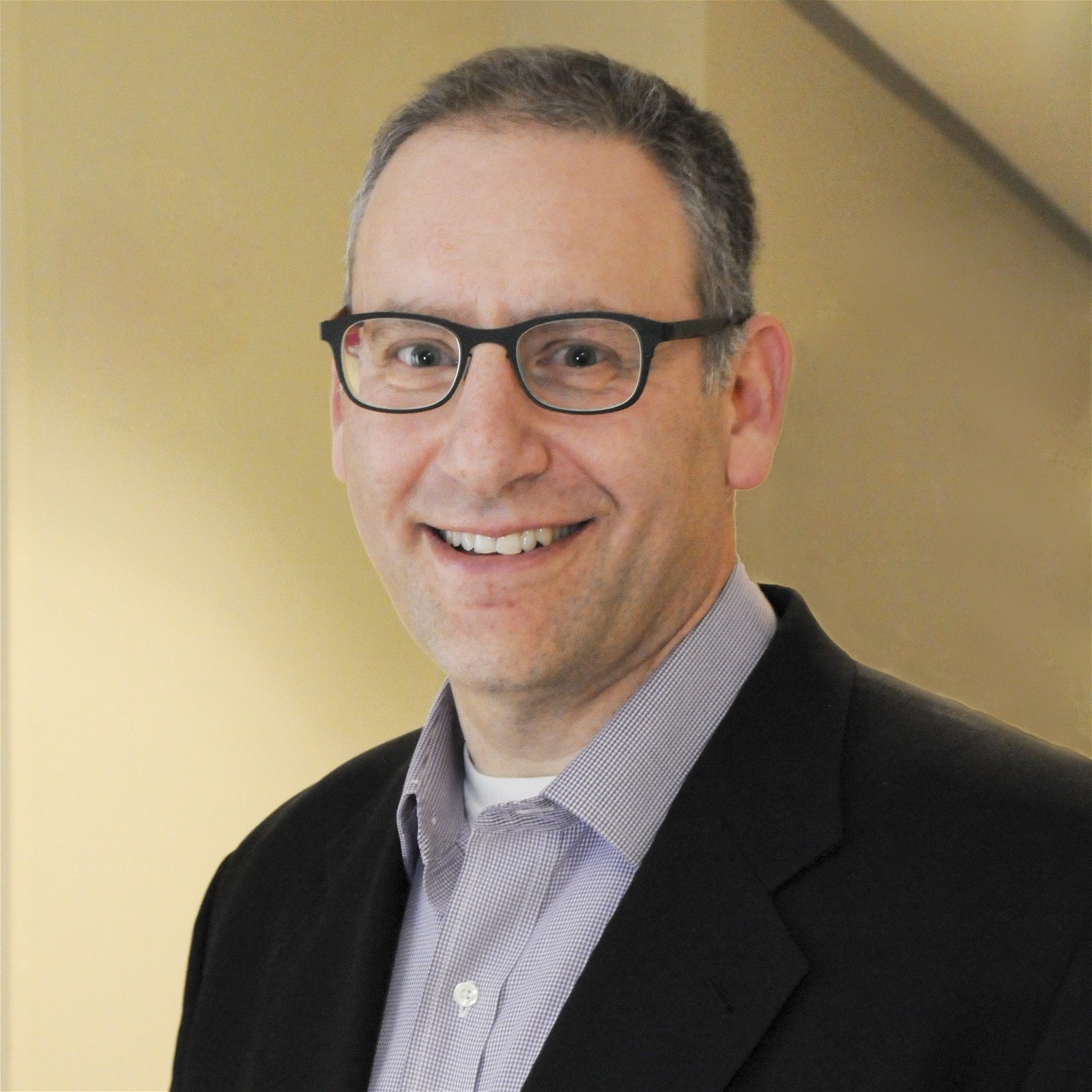 Steven Spear is a Senior Lecturer at the MIT Sloan School of Management and at the Engineering Systems Division at MIT.

Steven Spear is a well-recognised expert on how select organisations manage complex development, design, and delivery efforts to create unmatched rates of internally generated, broad-based improvement and innovation. His work investigates how the resulting leadership on reliability, agility, cost, quality, and safety produces sustainable competitive advantage even in the face of intense rivalry. Prior to MIT Sloan, he worked for the investment bank Prudential-Bache, the U.S. Congress Office of Technology Assessment, and the University of Tokyo, and he taught at Harvard Business School for six years.

As a consultant and an advisor, Spear works actively with organisations to develop their capacity for high-speed, sustained improvement and innovation. He played an integral role in developing the Alcoa Business System, which has been credited with saving hundreds of millions of dollars in Alcoa’s annual report, and the Perfecting Patient Care system of the Pittsburgh Regional Healthcare Initiative, which helped raise quality and safety of care in area hospitals and which has been credited with saving many lives and much money. His clients include organisations such as Lockheed Martin, John Deere, Intel, Intuit, Brigham and Women’s Hospital, Massachusetts General Hospital, and Memorial Sloan Kettering Cancer Centre. He consulted for the MacArthur Foundation and works with Toyota on supplier development efforts. A senior lecturer at MIT Sloan and at the Engineering Systems Division, Spear teaches a course on high-velocity organisations in the Leaders for Global Operations Program and in several executive education programs. He supports the Institute for Healthcare Improvement’s efforts as a Senior Fellow.

Spear’s book, The High Velocity Edge: How Market Leaders Leverage Operational Excellence to Beat the Competition, has won several awards, including the Shingo Prize for Excellence in Manufacturing Research and the Philip Crosby Medal from the American Society for Quality. His articles, “Decoding the DNA of the Toyota Production System” and “Learning to Lead at Toyota” have been widely read and have become part of the lean manufacturing canon. “Fixing Healthcare from the Inside, Today” won a McKinsey Award as one of the best Harvard Business Review articles in 2005 and his fourth Shingo Prize for Research Excellence. Spear has published in the Annals of Internal Medicine and other medical journals as well, and has had op-ed pieces in The New York Times, the Boston Globe, Fortune.com, and Industry Week. He has been interviewed on Bloomberg TV and radio and on CBS News, has been quoted in a number of magazines and newspapers, and has spoken to audiences as diverse as the Association for Manufacturing Excellence and the Institute of Medicine.

Spear holds a BS in economics from Princeton University, an MA in management and an MS in mechanical engineering from MIT, and a PhD from Harvard Business School.

If you wish to book Steven Spear please contact us here. 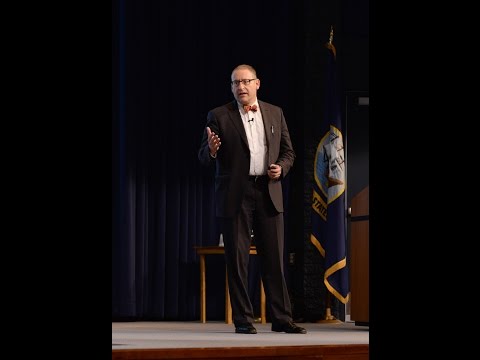 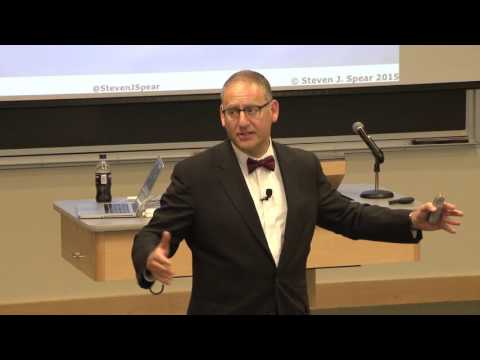 Interested in booking Steven Spear to speak at an event? Please provide your details and we’ll get in touch within 24 hours.