Steven Poole is an author, journalist and broadcaster who investigates the manipulative power of language. He discusses how new words are born, what are the new modes of expression on-line and why the internet is not spoiling our love of long read nor harming literary standards.

Steven particularly concerns himself with the abuse of language and has written two books on the subject: “Unspeak” (2006) about contemporary political language, and “Who Touched Base In My Thought Shower?” (2013), which demonstrates why business jargon is actually counter-productive, as well as annoying to so many people. This deconstruction of business-speak was the winner of a 2014 Plain English Award.

Steven is also the critically acclaimed author of “Trigger Happy” (2000) and “Trigger Happy 2.0” (2013), which investigate the aesthetics, politics and psychology of modern videogames; and “You Aren’t What You Eat” (2012), which explores the obsession with food and food fashion. In 2004, he went on to write and produce a BBC documentary on games, titled “Trigger Happy: The Invincible Rise of the Video Game”.

A frequent cultural critic, Steven is a freelance contributor to major media publications, including The Independent, The Guardian, The Times Literary Supplement, The Sunday Times, and the New Statesman. He has been interviewed for BBC television, BBC radio, NPR, ABC radio, and other media outlets. Steven often give talks and lectures; he most recently gave a Guardian Masterclass talk on language, and is a favourite at international literary festivals. 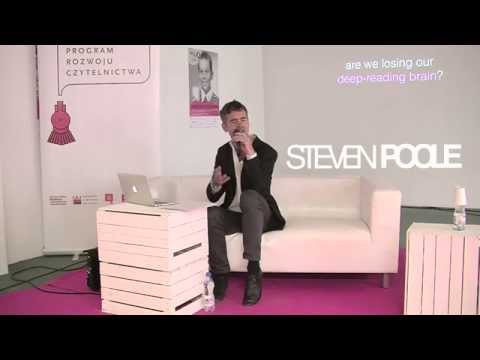 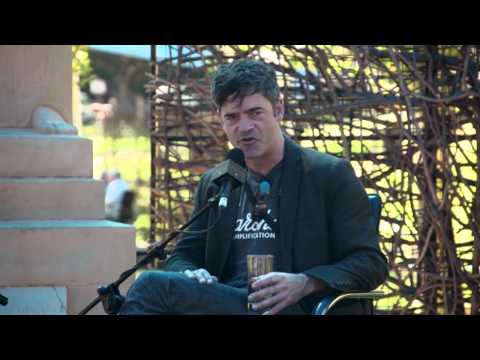