Steve single-handedly designed both the Apple I and Apple II computers in the late 1970s, and also influenced the popular Macintosh. These computers contributed significantly to the microcomputer revolution, and helped shape the computing industry as we see it today.

A Silicon Valley icon and philanthropist for the past three decades, Steve has been awarded many honours for his achievements. He was given the National Medal of Technology by the President of the United States in 1985, the highest honour bestowed on America’s leading innovators. In 2000, he was inducted into the Inventors Hall of Fame and was awarded the prestigious Heinz Award for Technology, The Economy and Employment for “single-handedly designing the first personal computer and for then redirecting his lifelong passion for mathematics and electronics toward lighting the fires of excitement for education in grade school students and their teachers.” In 2014, he was awarded the 66th Hoover Medal from IEEE President & CEO J. Roberto de Marca. The award is presented to an engineer whose professional achievements and personal endeavours have advanced the well-being of humankind.

After leaving Apple as a permanent employee, Steve has been involved in various business and philanthropic ventures, focusing primarily on computer capabilities in schools and stressing hands-on learning while encouraging creativity for students. Making significant investments of both his time and resources in education, he “adopted” the Los Gatos School District, providing students and teachers with hands-on teaching and donations of state-of-the-art technology equipment. He founded the Electronic Frontier Foundation, and was the founding sponsor of the Tech Museum, Silicon Valley Ballet and Children’s Discovery Museum of San Jose.

Steve is currently serving as Chief Scientist for Fusion-io and is a published author with the release of his New York Times best-selling autobiography, iWoz: From Computer Geek to Cult Icon (Norton, 2006). 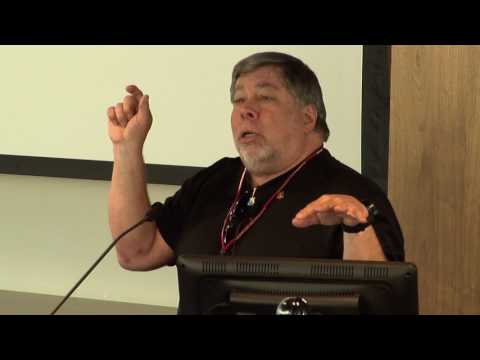 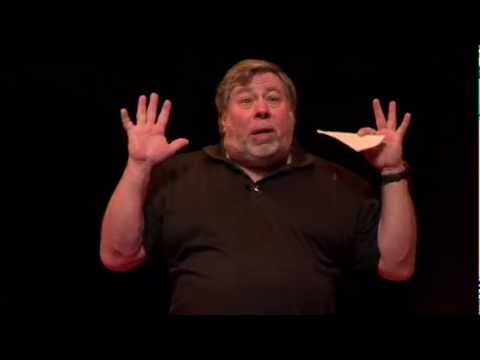 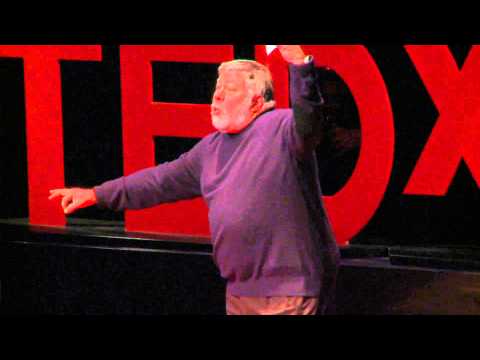 Interested in booking Steve Wozniak to speak at an event? Please provide your details and we’ll get in touch within 24 hours.