Steve Williams OBE is a double Olympic Gold medallist from the British coxless fours in Athens (2004) and Beijing (2008), and four times World Champion.

Steve and his team mates won Olympic Golds in two of the most heart-stopping and unforgettable Olympic finals. In Athens, the coxless four had to recover from a season fraught with illness and injury to beat the reigning World Champions, Canada, in a photo finish by just 0.08 seconds. In Beijing, Steve’s team broke through in the final few strokes to take Gold.

After retiring from the sport in 2010, Steve decided to take on new challenges. In 2011, he skied to the Geographic North Pole and climbed Everest in back-to-back expeditions. These challenges threw him into two totally different worlds demanding completely new skills, new kinds of fitness and a wholly different psychology.

Since returning from these adventures, Steve has been a hit speaker with a whole variety of audiences. He speaks on everything from belief, drive, dedication and taking control to teamwork, communication, attention to detail and continuous improvement. 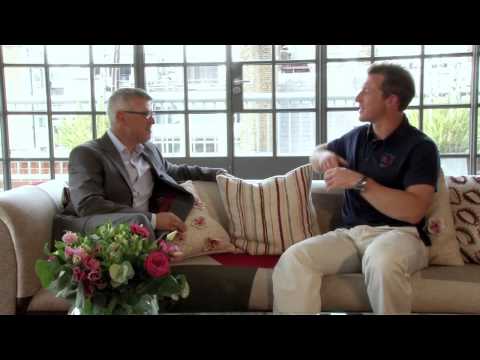