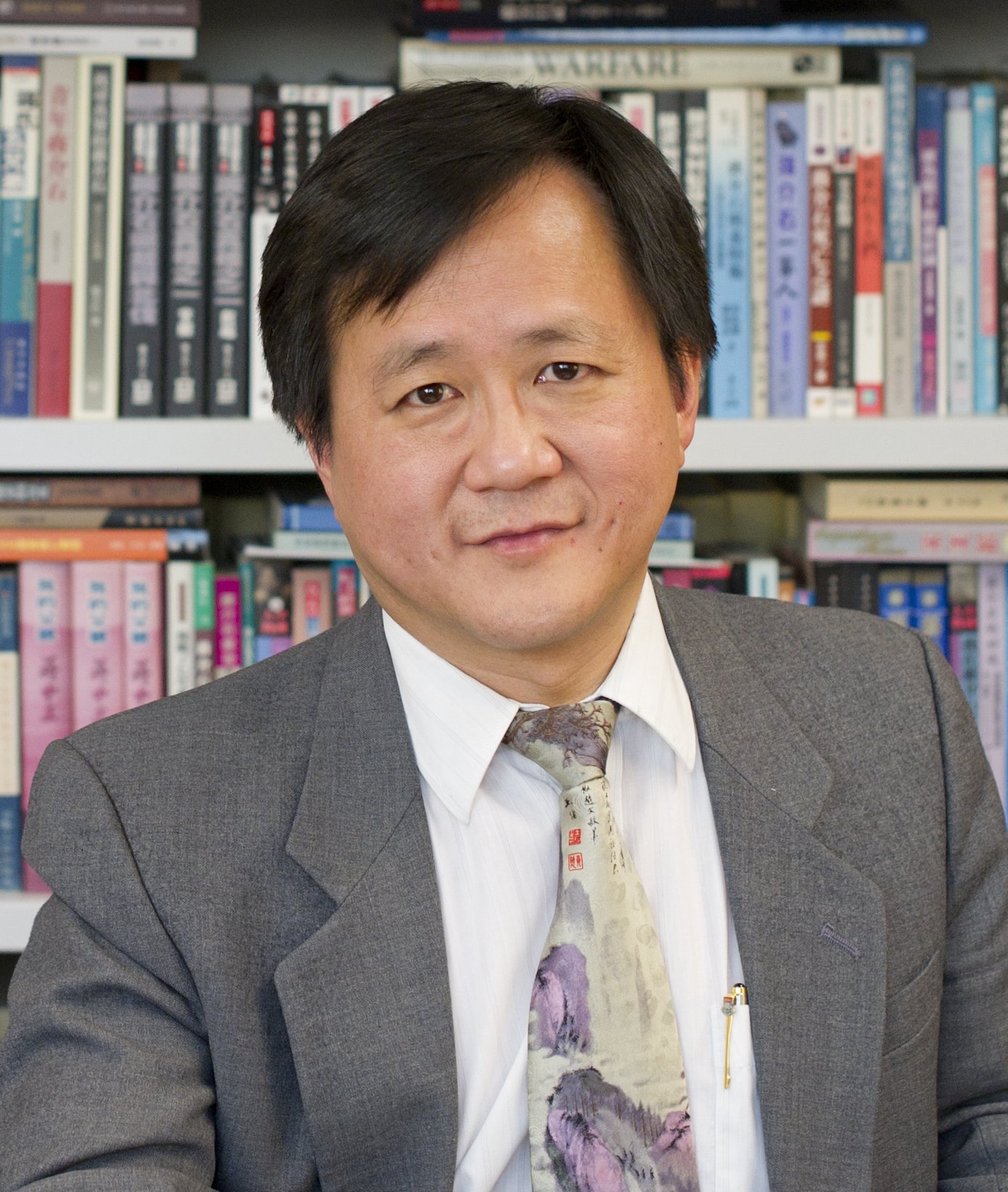 Steve is the author of five books and the editor or co-editor of ten others. His most recent book is “The Vitality of Taiwan: Politics, Economics, Society and Culture” (Palgrave Macmillan, 2012). He regularly contributes to public debates on issues related to politics, history, foreign policy, security and development of China, Taiwan, Hong Kong and East Asia more generally. His op-ed comments have appeared in newspapers and magazines across the world, including: The International Herald Tribune, Wall Street Journal, New Statesman and Foreign Policy Magazine. He is also a frequent commentator on British and European television and radio, particularly for the BBC.