Steve Richards regularly appears on TV current affairs programmes and writes across a number of print publications, including the Guardian, Times and Independent. He also presents his own live show, ‘Rock ‘N Roll Politics’.

Steve was the Independent’s chief political commentator for over ten years. He is now a regular panellist with Andrew Neil on BBC One’s Sunday Politics. He also presents Radio 4’s ‘Week in Westminster’. He has presented a BBC TV series of unscripted talks on modern Prime Ministers, Reflections on Leadership, each one recorded in a single take. He presented GMTV’s Sunday Programme for ten years interviewing senior politicians from around the world. He has written and presented documentaries on Tony Blair, David Cameron, Nick Clegg, and Ed Miliband. He gives regular talks on the lessons of leadership in the public and private sectors based on his reflections on political leaders.

In addition to journalism and broadcasting, Steve has written ‘Whatever it Takes’. This was a critically-acclaimed insight into the New Labour era in the UK. His latest book on The Rise of the Outsiders from Trump to Macron and Brexit is published by Atlantic.  He has also toured the country with his widely praised one-man Edinburgh Fringe show, ‘Rock n Roll Politics’. The show is a comedic tour around Westminster, the key political players and behind-the-scenes events, but also an ‘anti-satire’ defence of politics and politicians.

In his career, Steve has interviewed all the major political figures in Britain over two decades and many of his interviews have made front-page news stories. He takes a wry but informed look at the world’s leaders, sharing political gossip, revealing the plots and intrigues, and throwing in a few choice impressions along the way. 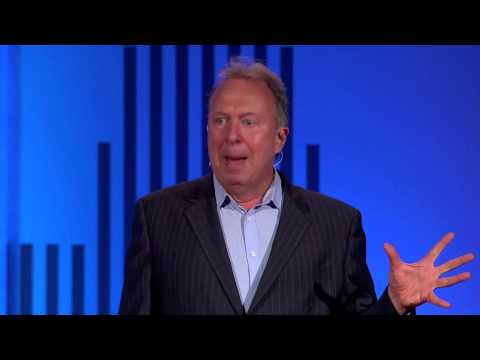 The Art of Politics 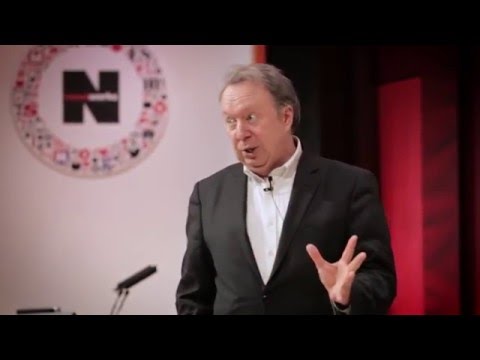