Sir Steve Redgrave is among the most successful rowers in history. The Sydney Olympics in 2000 marked the end of a long and extraordinary career in which he won an unprecedented five Gold Medals in consecutive Olympic games.

His first gold medal was in Los Angeles in 1984, followed by gold with his previous partner Andy Holmes in the Coxless Pairs at Seoul in 1988. The also won gold medals with partner Matthew Pinsent for the Coxless Pairs at the Barcelona Olympics in 1992, the Atlanta Olympics in 1996 and in the famous win in the Coxless Fours at the Sydney Olympics. Together with partner Matthew Pinsent, Steve was the holder of the World Record in Coxless Pairs from 1994 until 2002, and he still retains the Olympic Record, set in Atlanta in 1996. 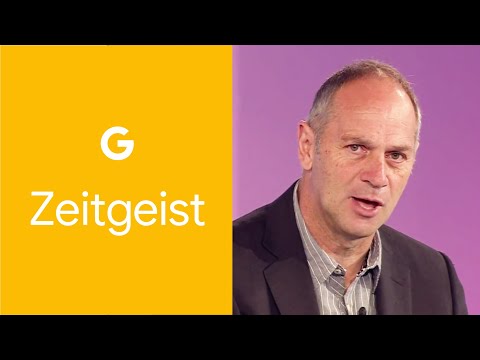 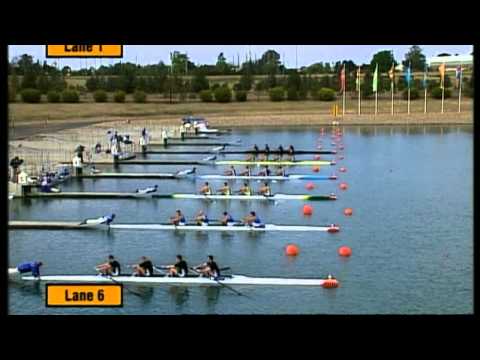 On Britain hosting "the greatest show on earth" (2011)