Steve is probably best known to the general public as a regular broadcaster and writer of many popular books on scientific issues. He gave the 1991 Reith Lecture on “The Language of the Genes“, has written and presented a Radio 3 series on science and the arts, “Blue Skies”, and a TV series on human genetics, “In the Blood”. He also appears on other radio and TV programmes, such as Today, Question Time, Late Review and Newsnight , and writes a regular column in The Daily Telegraph, “View from the Lab“.

Book Steve Jones as keynote speaker at your next event or conference. 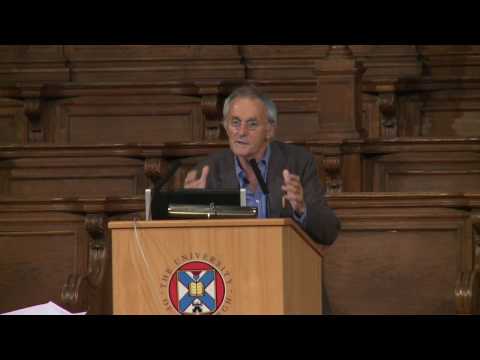