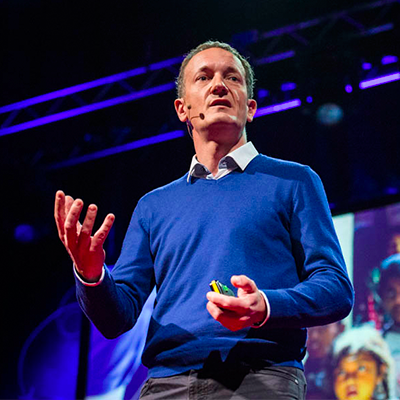 He was appointed Chief Sustainability Officer (CSO) of Temasek in January of 2021. Previously Steve was the appointed CSO at IKEA Group (2011-17) and served on the Executive Group Management. He was responsible for the IKEA’s People and Planet Positive strategy’s development and implementation that resulted in excess of 3 billion euros of wind power, recycling, and sustainable forestry investment. During Steve’s time in charge, he developed a long-term products category that increased more than three times in sales to a 2 billion euro business, including launching retail solar PV sales. Steve has been a champion for equality and backed the idea as part of a broader diversity, inclusion, and equitable pay strategy. During his administration, IKEA became one of the world’s top five leading sustainable companies.

Steve co-founded We Mean Business in 2015, the world’s first climate change coalition of organizations and companies that worked to support the Paris Agreement and has since hosted more than 500 companies making nearly 1,000 commitments on environmental progress.

Steve was also the founder and CEO of The Climate Group. This independent worldwide non-profit organization has developed vast networks of cities, states, regions, businesses and entrepreneurs dedicated to a net-zero carbon environment. He worked as a partner at ERM Group in London and Director of Corporate Sustainable Solutions for URS Corporation before joining the Climate Group.

He has worked with various non-governmental organizations and the UN on several global sustainability issues. He has also served on the boards of the World Economic Forum and SE4ALL and been Co-Chair of the World Future Council’s Global Future Council on Environmental and Natural Resource Security and serving as co-chair of We Mean Business.

Steve has been designated as a “climate champion” by Time Magazine, a “social entrepreneur” by Scientific American for policy leadership, an “environmental leader” by The Independent. Ernst & Young also named him a Green Giant iconoclast and an inspirational person to young people in the United Kingdom.

Steve Howard is a sustainability and ESG speaker who frequently does public speaking at conferences and global events. 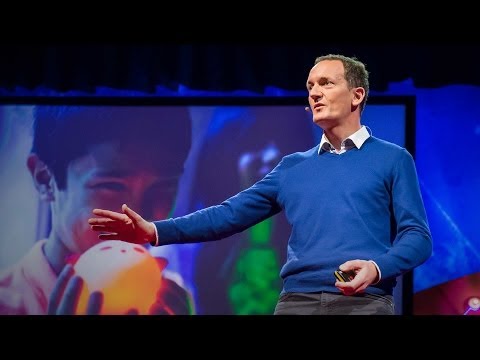 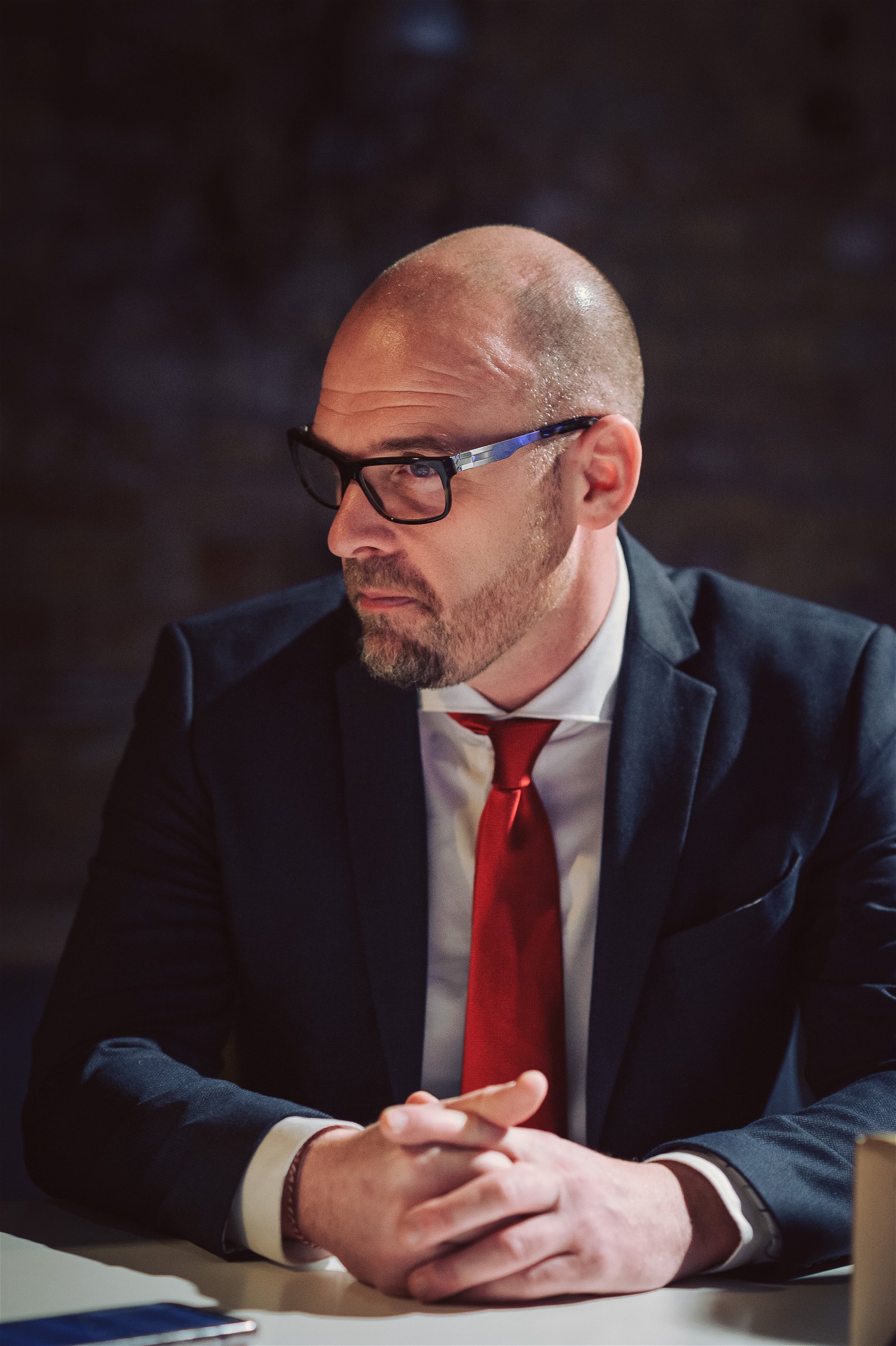 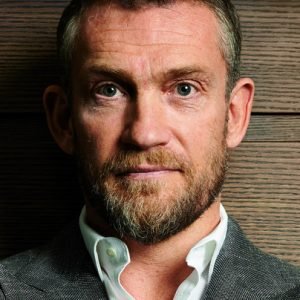