Steve Blank has led one heck of an interesting life. He’s had three careers: First, in the U.S. Air Force for four years during the Vietnam War. Next, as a Silicon Valley entrepreneur in 8 startups in two decades (with four IPOs). Currently as an academic teaching at Stanford, Berkeley, Columbia and NYU. Steve Blank electrifies corporate audiences with actionable tips for how to drive continuous innovation sharing the same battle-tested processes that Lean Startups use to achieve success.

Steve has changed how startups are built; how entrepreneurship is taught worldwide; how science is commercialized in the U.S., and how companies and the government innovate.

Steve is widely recognized as a thought leader on startups and innovation. Named to the Thinkers50 list of top management thinkers and recognized by the Harvard Business Review as one of 12 Masters of Innovation, Steve is also Senior Fellow for Entrepreneurship at Columbia University.

His Lean LaunchPad class at Stanford, Berkeley and Columbia is taught in more than 75 universities around the globe. More than 300,000 people have signed up for a free version of the class, offered through Udacity.com.

The Innovation Corps class Steve created for the National Science Foundation is the standard for science commercialization in the U.S. And his Hacking for Defense class at Stanford is revolutionizing how the U.S. defense and intelligence community can deploy innovation with speed and urgency. Its sister class, Hacking for Diplomacy, is doing the same for foreign affairs challenges managed by the U.S. State Department.

A prolific writer, speaker and teacher, Steve blogs at www.steveblank.com and his articles regularly appear in Forbes, Fortune, The Atlantic, The Harvard Business Review and Huffington Post.

His talk “The Secret History of Silicon Valley” has become the standard history of why entrepreneurship blossomed in Silicon Valley while stillborn elsewhere. It has made him an unofficial expert and frequent speaker on the rise of entrepreneurial clusters as well as the role of the US government and military’s influence on entrepreneurship. In 2017, he was named to the Thinkers50 List of management speakers for the second time.

From 2006-2013 Steve served as a public official in California as Commissioner on the California Coastal Commission, the public body that regulates land use and public access on the California coast. He is on the board of the California League of Conservation Voters (CLCV); is a past board member of Audubon California, the Peninsula Open Space Land Trust (POST); and was a trustee of U.C. Santa Cruz. 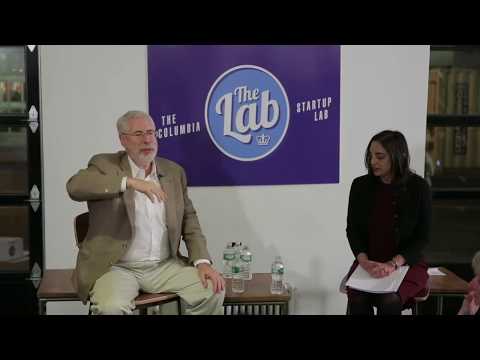 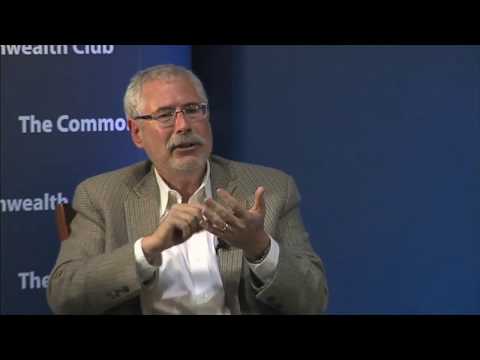 Innovating Inside a Big Company 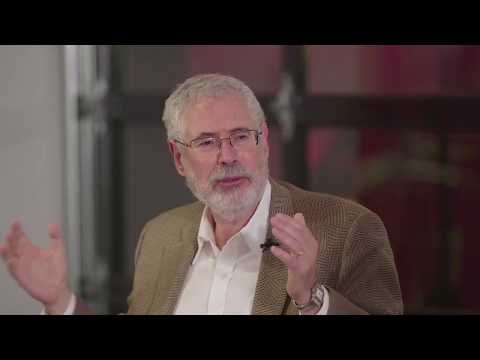 Best Fireside Chat we’ve ever heard. My company learned a lot about dealing with disruption. We made changes right after the conference.
CEO Fortune 1000 Company